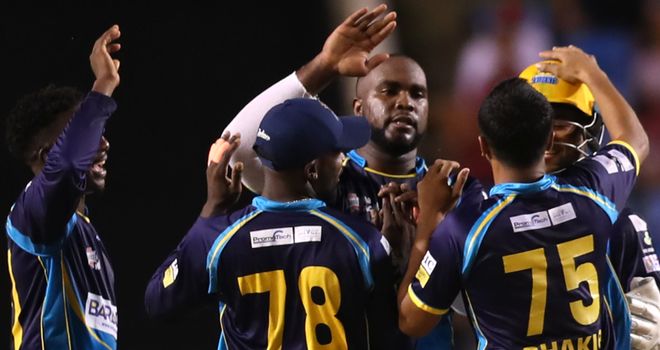 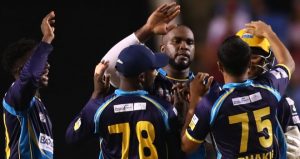 Barbados Tridents will play Guyana Amazon Warriors in the Caribbean Premier League final after ending Trinbago Knight Riders’ hopes of a third consecutive title with victory in the play-off.

Tridents, who will now contest their first final since 2015, posted 160-6 before dismissing Trinbago for 148 to win by 12 runs, with Raymon Reifer, Ashley Nurse and Hayden Walsh Jr playing starring roles.

Nurse (24no off 9) and Reifer (24no off 18) combined to add 48 runs from the final 13 balls of the innings – Nurse slamming three sixes in that time, one off England’s Chris Jordan (2-40) – after they were struggling on 112-6 in the 18th over with the top order failing to build on starts and JP Duminy retiring hurt on 10 due to a hamstring issue.