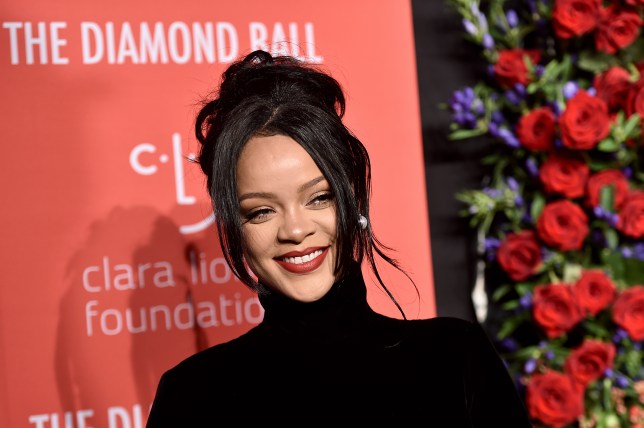 Rihanna has revealed that her new album will be reggae-inspired, admitting that the genre ‘always feels right’ to her.

The star has been teasing her new album for months and seemingly releasing everything under the sun except for new music as she takes over the makeup and clothing industries.

However, she has revealed some little details about her ninth studio album and we’re already obsessed. Dhe explained to Vogue that ‘I like to look at it as a reggae-inspired or reggae-infused album.’

She further states that ‘It’s not gonna be typical of what you know as reggae. But you’re going to feel the elements in all of the tracks.’

The 31-year-old went on to say: ‘Reggae always feels right to me. It’s in my blood. It doesn’t matter how far or long removed I am from that culture, or my environment that I grew up in; it never leaves.

However, she’s keeping tight-lipped about the new project as she refused to confirm a release date.