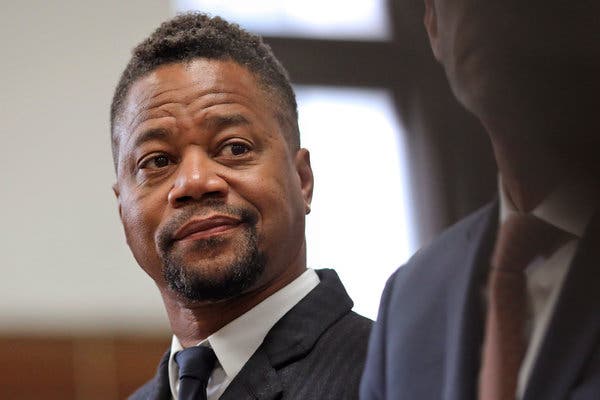 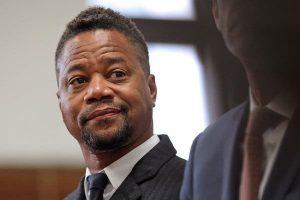 Cuba Gooding Jr. learned on Thursday that he’s facing a new undisclosed charge in his sexual misconduct case, a development that came as jury selection was set to begin for his trial.

At a court hearing in Manhattan, Assistant District Attorney Jenna Long revealed the charge is contained in a sealed indictment against the Oscar-winning “Jerry Maguire” star.

She told a judge that the indictment covers previous allegations as well as a “previously uncharged incident.”

Gooding, 51, now must be arraigned on the new indictment next week before a trial can begin.

He and his lawyers left the courthouse without speaking to reporters.

The actor has been accused of sexual assault on June 9.

The woman told police she believed Gooding was intoxicated.

Gooding was arrested four days later after turning himself in to police. He pleaded not guilty to forcible touching and sexual abuse charges and was released on his own recognizance.