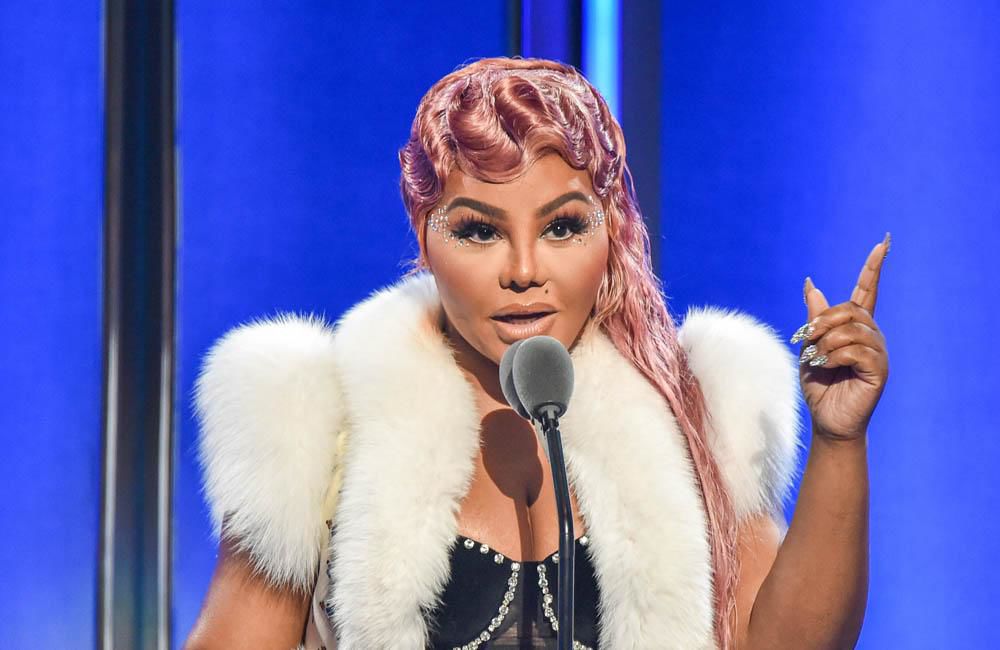 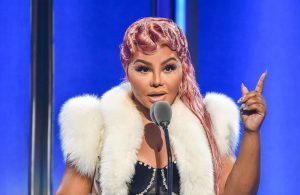 LIL’ KIM paid a touching tribute to Biggie as she collected the BET I Am Hip Hop Award last night (Tues).

The 45-year-old rapper – who dated the late music legend between 1993 and 1997 – said the ‘Hypnotize’ hitmaker is still there guiding her and and admitted she will ”always love him” after she collected her honour from Rick Ross.

Kim also took to the stage to perform a career-spanning medley which saw her joined on stage by O.T. Gensis, Musiq Soulchild and Junior M.A.F.I.A.

The show-stopping set saw her open with ‘Lighters Up’ from 2005’s ‘The Naked Truth’.

Junior then joined her for ‘Player’s Anthem’ and she also included her verse from Puff Daddy’s ‘It’s All About The Benjamins.’

Meanwhile, the evening was dominated by J. Cole, who took home a total of three awards.

The 34-year-old rapper won best Lyricist, Impact Track for ‘Middle Child’ and Featured Verse for his appearance on 21 Savage’s ‘a lot’.

Cardi’s ‘Money’ promo won best Hip Hop Video and she was also honoured with the Made You Look prize for her style.

Travis’ ‘Astroworld’ picked up Album of the Year and he was also named Video Director of the Year.

The late Nipsey Hussle – who was tragically shot dead in March aged 33 – was posthumously awarded the title of MVP of the Year and Jay-Z was named Hustlers of the Year.