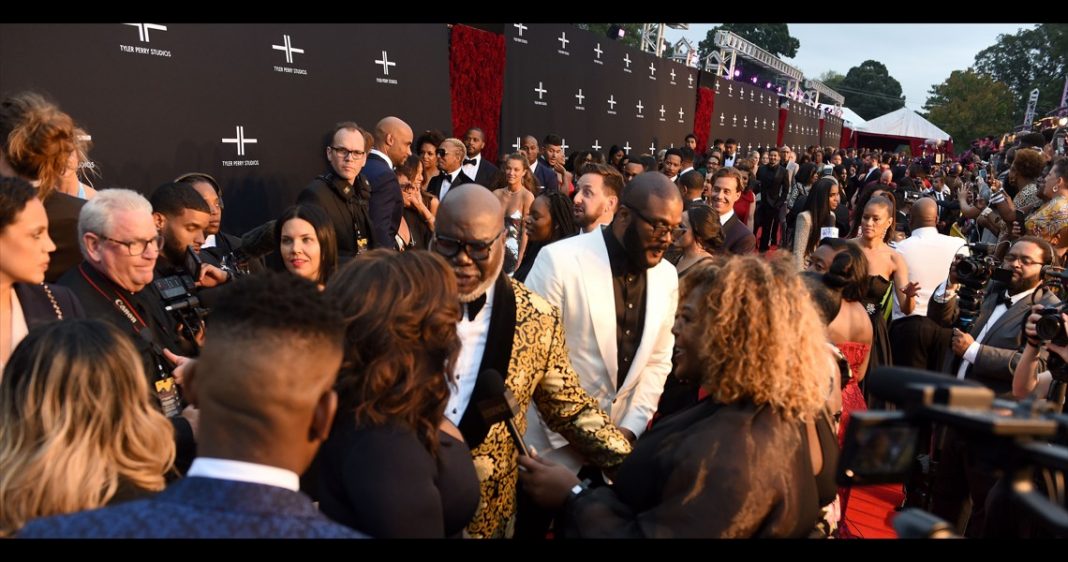 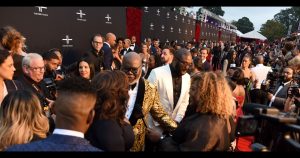 But even though he has a string of huge hit films to his name, including 2005’s Diary of Mad Black Woman, Perry told Gayle King on CBS This Morning that he is not taken as seriously in Hollywood as other filmmakers.

Perry’s studio opening took place with a star-studded party celebrating his accomplishment. Perry became the first African-American to own a major film studio outright with its opening, and celebrities and pals like Oprah Winfrey, Ava DuVernay, Bill Clinton and Hillary Clinton, Halle Berry, Will Smith, Whoopi Goldberg, Spike Lee, and Viola Davis all stepped out to celebrate.

The party also brought about a Destiny’s Child reunion, with Beyoncé, Kelly Rowland, and Michelle Williams all attending the bash.