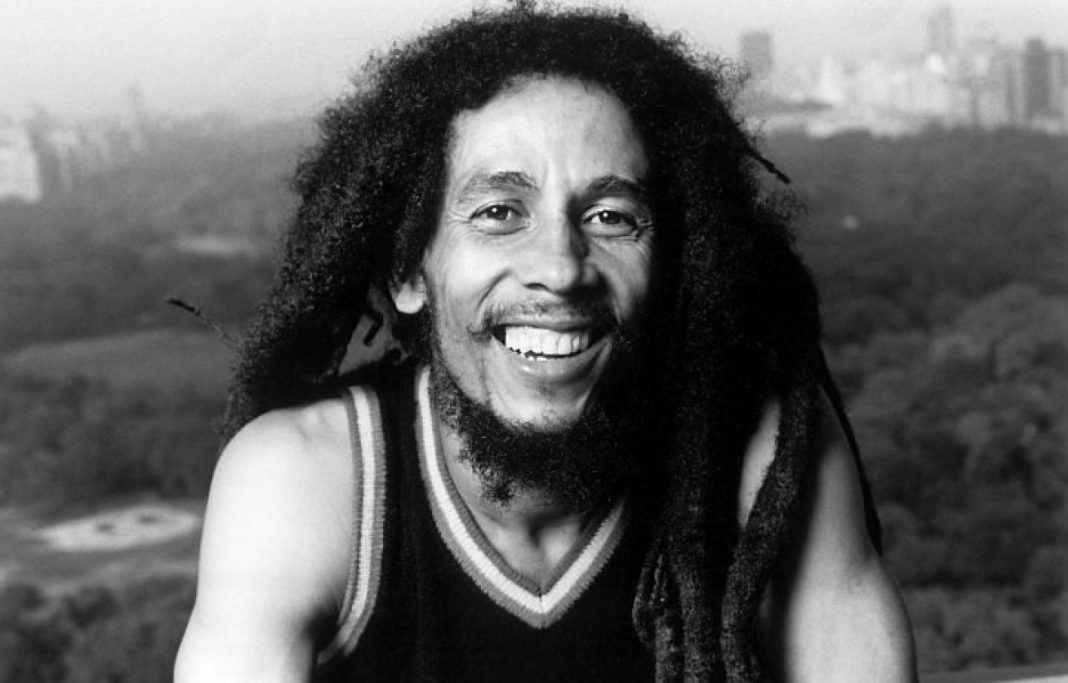 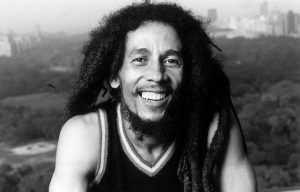 Legendary reggae icon Bob Marley has been honoured with an English Heritage blue plaque at the west London address where he and his band the Wailers lived in 1977.

The Jamaican-born reggae star joins John Lennon, Freddie Mercury, Mozart and other musicians and composers who have been honoured with a rare blue plaque.

The plaque was unveiled Tuesday, October 1, at 42 Oakley Street in the Chelsea neighbourhood. Anecdotal reports from witnesses indicate the house was the band’s headquarters and Marley’s primary address.

It was unveiled by Rastafarian writer Benjamin Zephaniah and broadcaster David Olusoga, who called Marley “a cultural icon who blazed a trail for other black artistes.”

The band was recording its renowned “Exodus” album at the time.