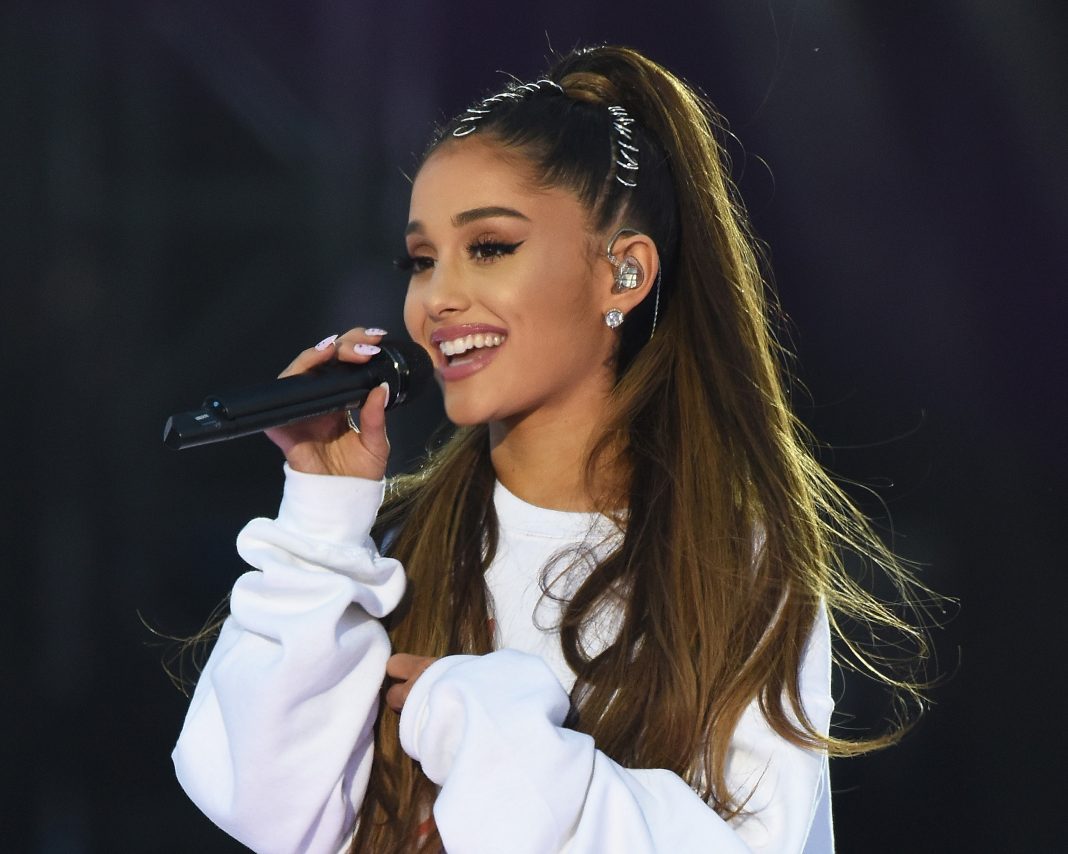 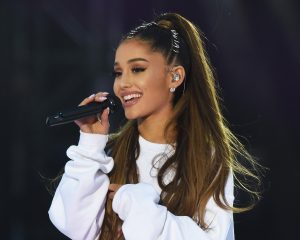 Ariana Grande dominates the nominations for the 2019 MTV EMAs with seven nods.

The 26-year-old pop superstar can now call the number seven her lucky number after being recognised in all of the seven major categories for the annual awards show, including Best Artist, Best Video for ‘thank u, next’ and Best Song for ‘7 Rings’.

Billie Eilish is in with the chance of taking home Best Video and Best Song for ‘bad guy’, Best New, Biggest Fans, Best Push and Best US Act.

Best New artist has the strongest year yet, with Lizzo, Lewis Capaldi, Ava Max and Mabel up against Billie and Lil Nas.

This year’s ceremony will take place in Spain, on November 3, and will air on MTV.