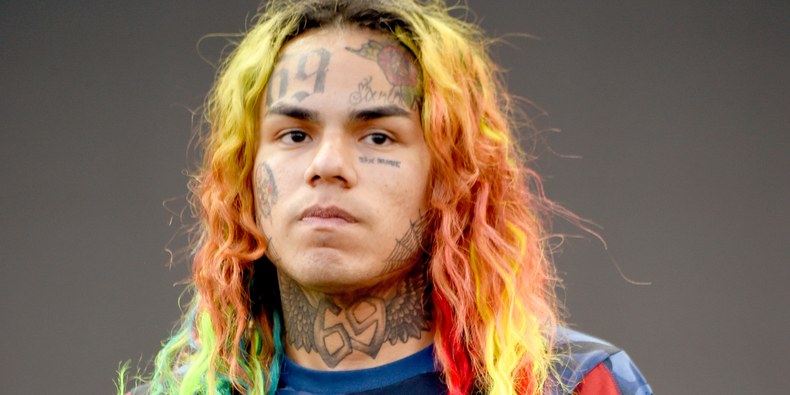 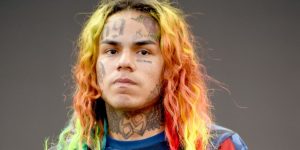 As Tekashi 6ix9ine continues to sit behind the bars of a New York City prison, several of his rap peers are staying extremely vocal about their feelings toward the polarizing rapper.

Snoop Dogg, The Game and 50 Cent (among others) have all condemned him for becoming the government’s star witness in the case against alleged members of the Nine Trey Gangsta Bloods.

But according to TMZ, 6ix9ine says they’re simply jealous. Sources close to the Brooklyn native said he doesn’t care about their opinions and is dismissing them as “haters.”

The 23-year-old reportedly thinks as soon as he’s released from jail — which could be as early as the top of 2020 — he will be more popular then ever and able to pick up where he left off.

The source added 6ix9ine believes his critics are afraid they’ll be competing with his success once he starts making hits again.

6ix9ine reportedly plans to decline the witness protection program and focus on music as soon as he’s released.