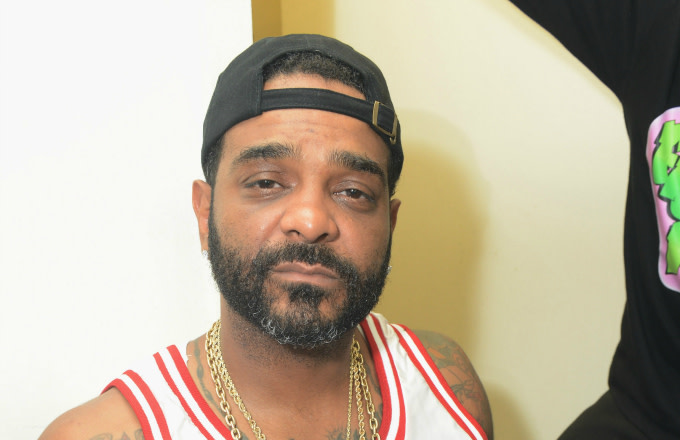 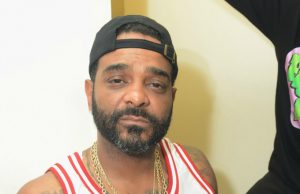 After being tangled up in 6ix9ine’s legal issues, things seem to have gotten worse for Jim Jones.

According to reports, the New Jersey mansion that Jones shared with longtime partner, Chrissy Lampkin, has been lost to foreclosure and sold for $100!

However, apparently they hadn’t paid the mortgage since 2010.

Under the terms of their agreement with the bank, they were now responsible for the entire amount after defaulting on payments.

Shortly after they were hit with the lawsuit, Jones and Chrissy reportedly struck a deal with the bank that would allow them to pay off their debt.

In doing so, the couple would’ve been able to get their home out of foreclosure.

Something appears to have gone awry with this plan as the court has issued its final judgment against the couple.

Despite this, Jones is still focused on making music. In May, the rapper dropped his El Chapo album. 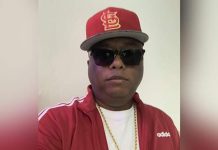 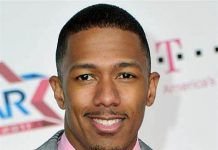 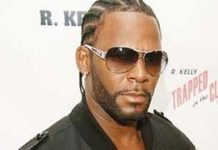 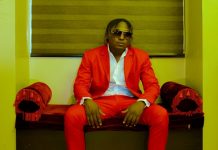 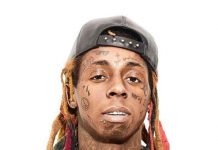 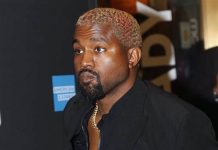