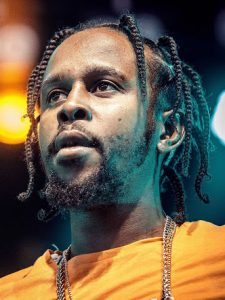 It appears that the BBC is trying to pull a fast one on the Unruly Boss.

In a video posted to Popcaan’s Instagram page on September 23, he is seeking to clear the air surrounding what might be his no show at the BBC Radio 1Xtra Live event in Birmingham in October.

However, it appears negotiations broke down and some fulfilments were not being met. BBC 1xtra posted to their social media pages that due to travel issues, Popcaan will no longer be performing.

BBC 1xtra has since added Stylo G to the billing and Afro-Pop star WizKid is slated to headline the event.