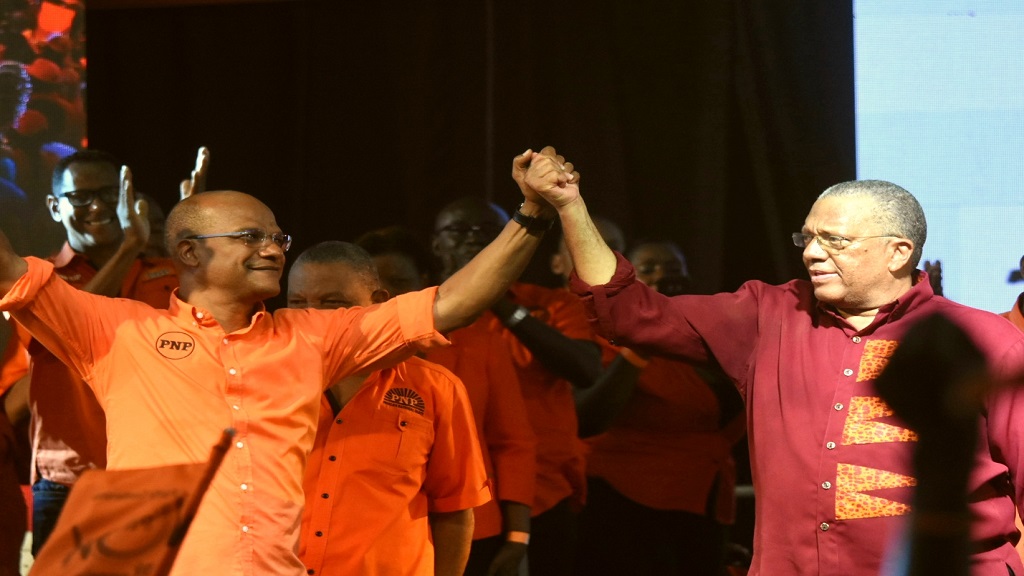 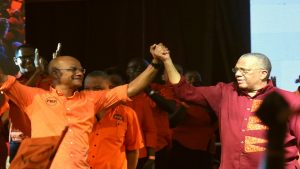 Prior to the conference reports had emerged that Mr. Bunting would address the gathering in a show of unity following concerns about a rift amongst supporters Bunting and Dr. Peter Phillips due to the contentious campaign.

However, yesterday Mr. Bunting reportedly decided against speaking after he was informed that some supporters were not comfortable with him doing so, stating that he will address them at a more appropriate time.

Linton Gordon said this was a wrong move.