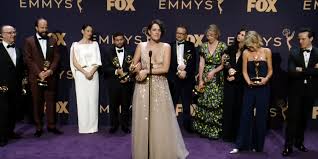 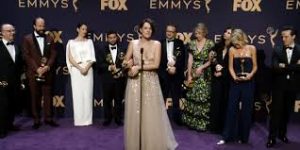 The ceremony, which recognises excellence in television, took place in Los Angeles on Sunday.

Game of Thrones won the night’s most prestigious prize – best drama – despite the eighth and final series receiving a mixed response from fans and critics.

Waller-Bridge’s win for leading comedy actress was a particular surprise, given that she was nominated against Emmy favourite Julia Louis-Dreyfus.

The US actress has previously won in this category six times for her role in Veep, and was widely expected to win again for the show’s seventh and final series.