Home Z- News TWO OF FOUR MEN LISTED AS WANTED BY THE POLICE NOW IN... 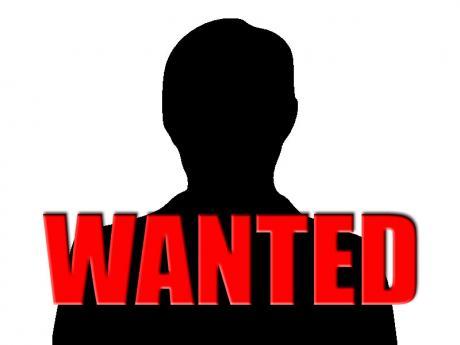 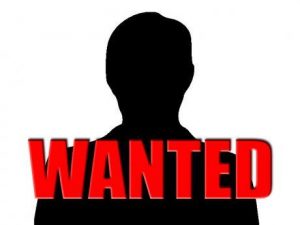 The Kingston East Police have confirmed that Dwayne Willis and Jahlawni Green, who were listed as wanted, have turned themselves in to the Police yesterday.

Reports are that Willis and Green were accompanied by their individual attorneys when they surrendered to the Police. The Police are still urging the other two men who are also listed as wanted to turn themselves in.

Additionally, anyone who may be able to help the Police to locate them, is being asked to contact the nearest Police Station.

Citizens are being reminded that it is an offence to harbour criminals.