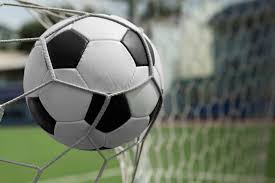 A number of fixtures in the ISSA/Digicel Manning Cup schoolboy football competition were once again affect by heavy rain and lightning which led to play being abandoned yesterday.

Defending champions Kingston College, chasing a third straight win were up 2-nil against Dunoon in Group G before play was halted with just 30-mins left in the second half as a result of the inclement weather.

Over in Group A the match between Holy Trinity and Bridgeport was called off at half time with Holy Trinity holding a 1-nil lead.

Meantime, team manager of Jamaica College Ian Forbes says one of the two affected JC players during Monday’s lightning strike in the game against Wolmer’s remains at hospital overnight, but his condition is improving steadily.