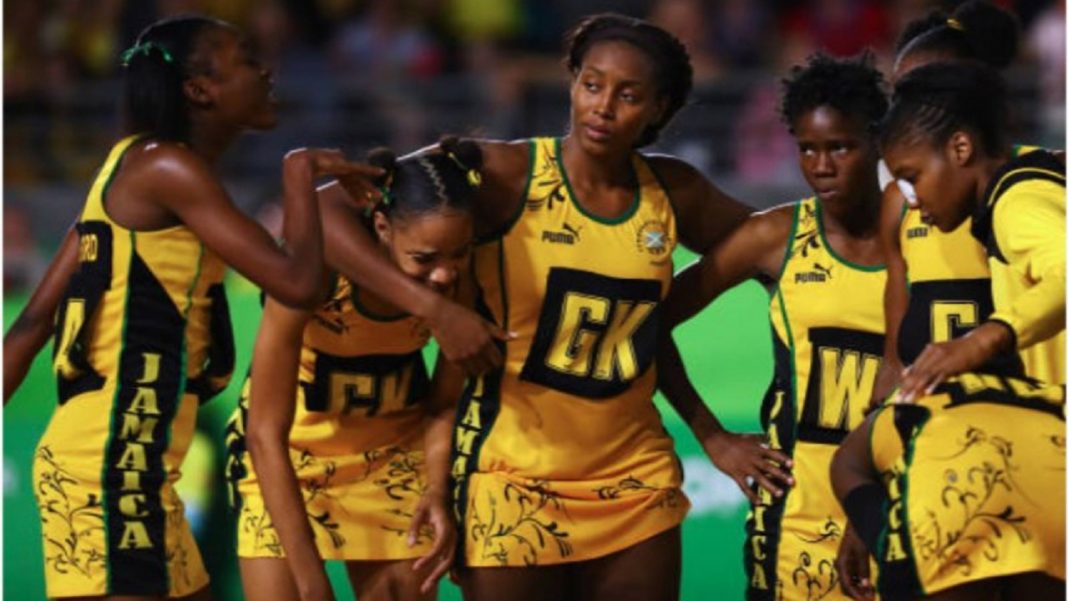 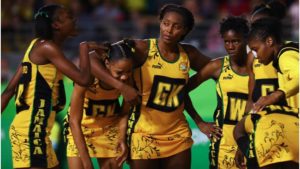 Jamaica’s Sunshine Girls are down to participate in the inaugural netball nations cup to be hosted by England in January 2020.

The Sunshine Girls are down to face world champions New Zealand, hosts England and South Africa. London, Birmingham and Nottingham will stage matches in the test series to run from January 19-26.

The Sunshine Girls who finished 5th in the INF Netball World Cup in July will met South Africa in their opening game on Sunday January 19, a the Motor Point Arena in Nottingham.

They’ll next face New Zealand on January 22 at the Arena Birmingham and close out the preliminary round against hosts England on January 25 at the Copperbox Arena in London.