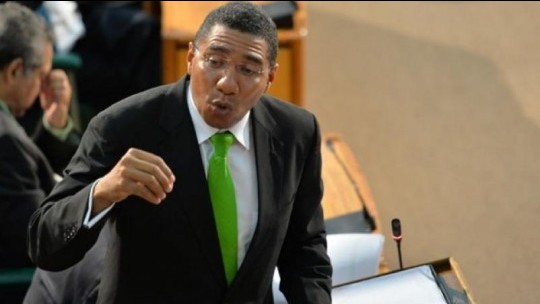 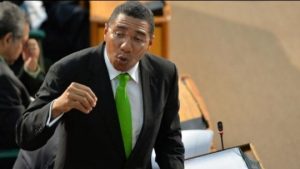 Event organisers and promoters will not be given an extended time to stage their events after 10pm, within areas under state of public emergency.

During yesterday’s debate in parliament over the extension of the state of public emergency in St. Catherine and Clarendon, Prime Minister Andrew Holness says the government has to be engaged in a delicate balancing act between the wishes of citizens impacted by the curfew and the efforts to save lives.

In recent times promoters and sound system selectors have been concerned about the recent early shut-down of their events by the Police.