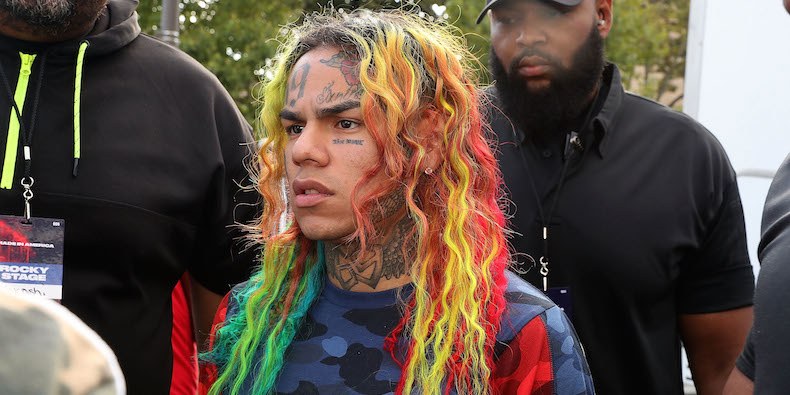 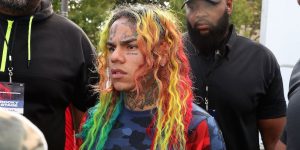 Rapper Tekashi 6ix9ine testified on Tuesday against two alleged members of a Brooklyn street gang, describing how he discovered a formula for success with the crew before betraying it by becoming a prosecution witness.

6ix9ine explained that his role in the Nine Trey Gangsta Bloods was to “just keep making hits and be the financial support for the gang.

Asked what he got in return, the 23-year-old rapper responded: “My career. I got the street credibility. The videos, the music, the protection – all of the above.”

The testimony in federal court in Manhattan was a dramatic turnabout for a performer who had gone out of his way to portray himself as a legitimate gang member.

He told the jury he decided to cooperate only a day after his arrest last year on a racketeering indictment naming him as a member of the gang – a move that has put him at risk behind bars and prompted rap icon Snoop Dogg to label him a “snitch” in a recent Instagram post.

6ix9ine, 23, was a social media phenomenon with millions of followers on Instagram before becoming an ascendant name in hip-hop.

He had a multiplatinum hit song, “Fefe,” with Nicki Minaj, which peaked at No. 3 on the pop charts, and “Stoopid,” featuring the incarcerated rapper Bobby Shmurda.

Prosecutors showed the jury portions of the videos so that 6ix9nine could identify various gang members, some seen on tape flashing guns and hand signs, and explain lyrics to songs that he said were often meant to taunt “somebody I didn’t get along with.

He’s to return to the witness stand on Wednesday.