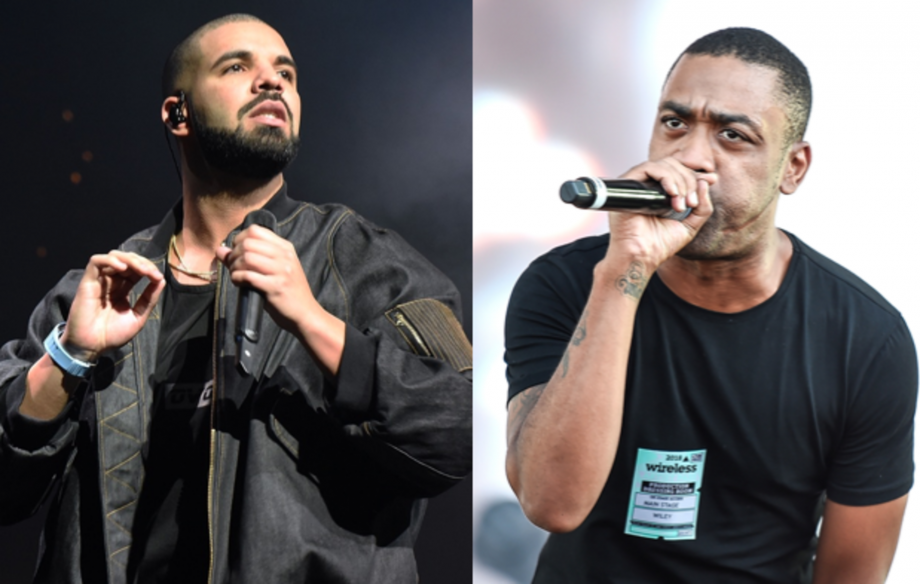 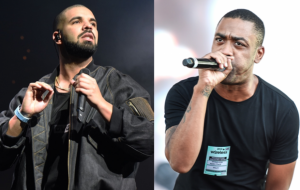 U.K. grime rapper Wiley reignited his beef with Drake and even took some shots at Ed Sheeran.

Back in April, Wiley accused the Canadian star of being a culture vulture in the U.K. Grime rap community, words that Drake brushed off in an interview. Yesterday, Wiley was back at it, tweeting that Drizzy refuses to clear his song featuring dancehall artist Popcaan and Nicki Minaj.

Grime rapper Wiley went on a Twitter rant Wednesday, September 12, labeling Drake as a culture vulture and called him out for allegedly blocking his music from being released.

The shade didn’t stop there. He called out Ed Sheeran as a culture as well.

Wiley then warned other artistes not to sign with OVO as they would be set up to fail. He says that any artiste that is signed to OVO is only there to help Drake maintain his run at the top while they the artistes fail.

Wiley teased an unmixed version of a song titled “Bad Like We” earlier this summer with Nicki Minaj and Popcaan, but the official record was never released.

Wiley is said to be a central player in the creation of U.K. Grime rap and is often referred to as the “Godfather of Grime.”