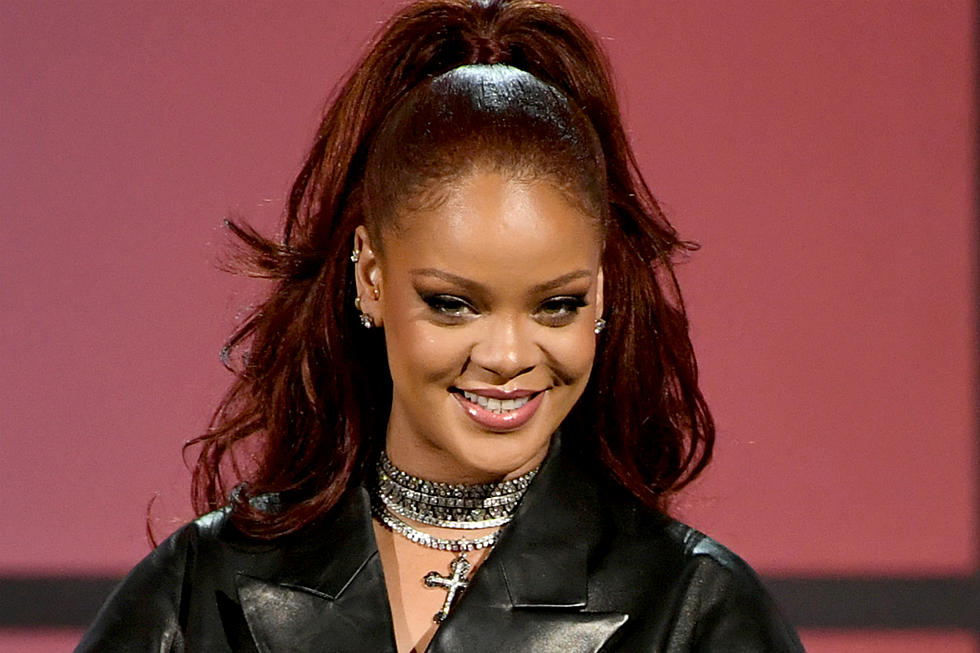 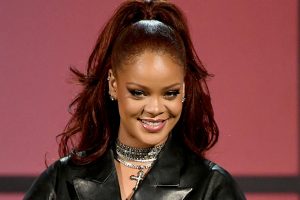 Rihanna is reportedly closing out 2019 with a new album.

Last year, RiRi told a fan the album would drop in 2019 when asked about its release date via Instagram.

Rihanna has stayed relatively quiet about her highly anticipated project, but she did note she’s eager to drop it during a conversation with Interview Magazine in June.

The Grammy winner’s last album, ANTI, was released in 2016. The LP peaked at No. 1 on the Billboard 200 and was certified triple platinum by the Recording Industry Association of America.