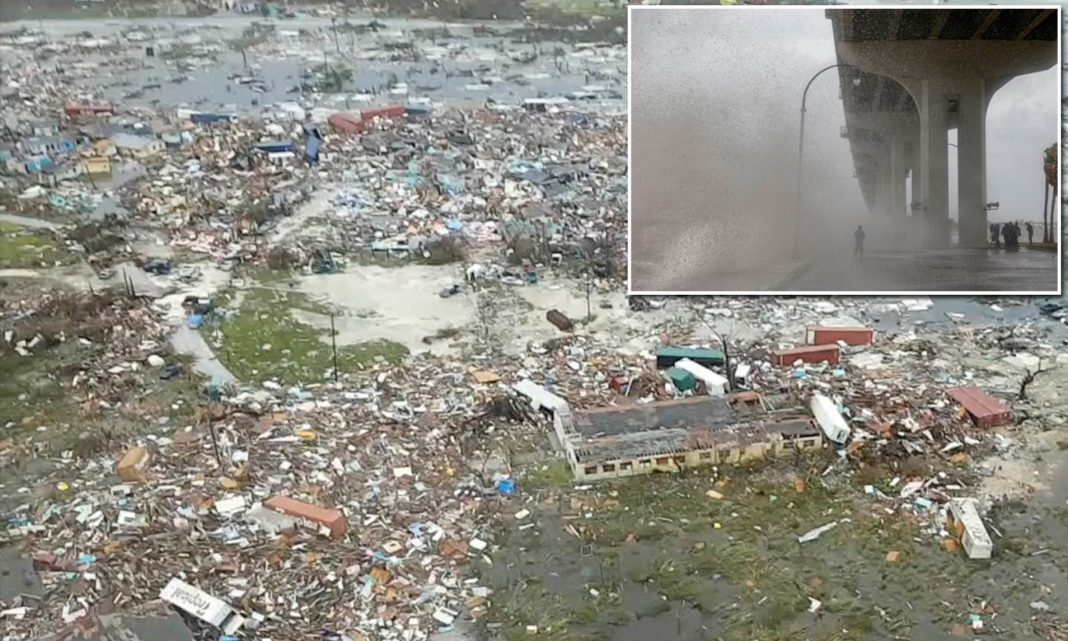 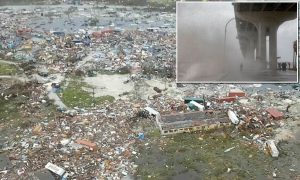 The death toll from Hurricane Dorian in the Bahamas has risen to seven.

Initially five deaths had been announced with some agencies noting that under the circumstances, the death toll is expected to rise.

Meanwhile, attempts to get assessment and response teams into storm hit sections of the Bahamas, are expected to be facilitated today (Wed).

This as the Met Service in Bahamas is expected to give the all clear signal this morning.

Teams from the Caribbean Disaster Emergency Management Agency CDEMA and other groups are already in the Bahamas, but their ability to enter the two worst hit areas, was hampered by continued unfavorable conditions.

Now that Hurricane Dorian has moved on from the country, its expected that response officials can get better on ground access to persons in need of help.