Home Zip Code JUSTIN BIEBER OPENS UP ABOUT FAME, DRUG USE AND DEPRESSION 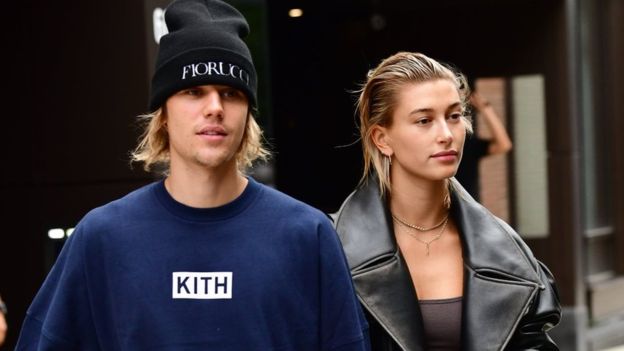 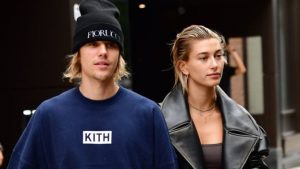 Justin Bieber has written an emotional essay about how he became “the most hated person in the world” thanks to a string of “bad decisions” in his 20s.

The star admitted to heavy drug use and abusing his relationships.

“I became resentful, disrespectful to women and angry,” he wrote.

“I became distant to everyone who loved me… I felt like I could never turn it around.”

The Canadian star explained how the constant praise he received in his teens had distorted his perspective on life.

At 18, he had “millions in the bank” and “access to whatever [I] wanted” but “no skills in the real world”. By 19, Bieber says he was doing “pretty heavy drugs” and “abused” the relationships he was in.

Bieber was arrested several times in 2014 with offences ranging from vandalism to driving under the influence, a charge which was later reduced to of driving without due care and attention.

However, the star, who is a devout Christian, said his faith and the support of friends and family, including his wife Hailey Baldwin, had helped turn his life around.

Bieber took an extended break from music after cancelling the final 14 dates of his 2017 Purpose World Tour, saying: “I want my mind heart and soul to be sustainable”.

However, he has recently appeared as a guest vocalist on Ed Sheeran’s number one single I Don’t Care, and a remix of Billie Eilish’s Bad Guy – prompting speculation he might be about to return with new solo material.