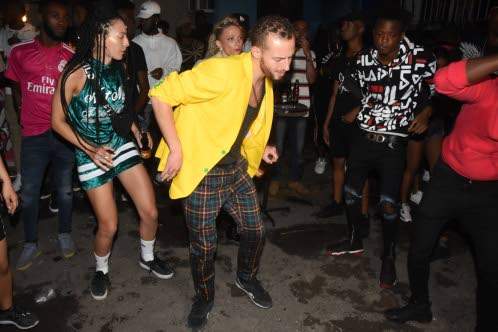 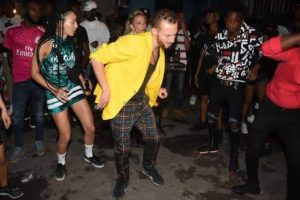 A number of industry players to include sound system selectors, street vendors and promoters are feeling the effect of the newly enforced times at which street dances and events are expected to be turned off.

Apparently, these weekly events are being shut down by 9 pm, some go up to no later than 12 midnight.

We reached out to sound system selector, Boom Boom who says the entertainment industry has been negatively affected by this latest move by the authorities.

Meanwhile, another popular promoter and selector, DJ Ruxie of CD Fantasy says his events are being locked off at 9 pm.

He also says the new rules are also affecting other areas outside of inner-city communities. 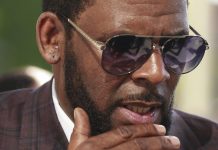