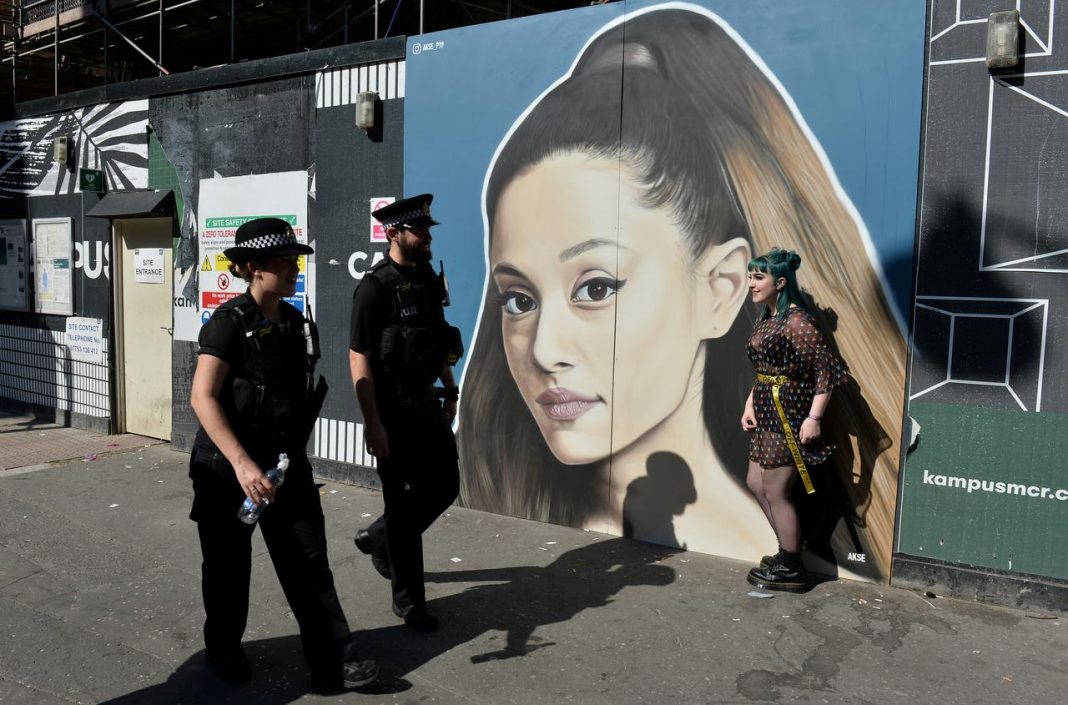 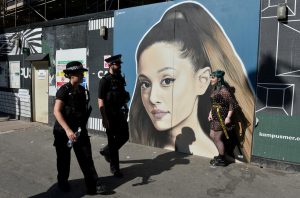 The singing superstar Ariana Grande has sued Forever 21 for $10 million, accusing the fashion retailer and a beauty company started by its billionaire founders’ daughters of piggybacking off her fame and influence to sell their wares.

In a complaint filed on Monday, Grande said Forever 21 and Riley Rose misappropriated her name, image, likeness and music, including by employing a “strikingly similar” looking model, in a website and social media campaign early this year.

She said this followed the breakdown of talks for a joint marketing campaign because Forever 21 would not pay enough for “a celebrity of Ms. Grande’s stature,” whose longer-term endorsements generate millions of dollars in fees.

According to Grande’s complaint, Forever 21 and Riley Rose misappropriated at least 30 images and videos, including by using audio and lyrics from her recent No. 1 single “7 Rings,” and by using the look-alike model.