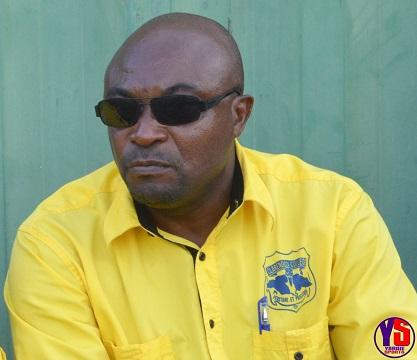 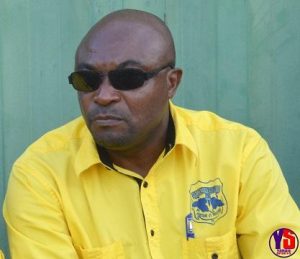 Former National striker Paul Tegat Davis has been appointed new head coach of red stripe premier league club Mount Pleasant FC. This on the heels of the sacking of Donovan Duckie who became the first coaching casualty of the season.

Dukie who guided Mount Pleasant to 4th place in their debut season of the top flight league last season, was terminated by the club, hours after losing the opening game of the new season 2-1 at home against Harbour View.

The decision to terminate Duckie’s contract was revealed by Club President Peter Gould in a statement last evening said the action was taken during a meeting of the board of management of the club with immediate effect while wishing the former coach well in his future endeavours.