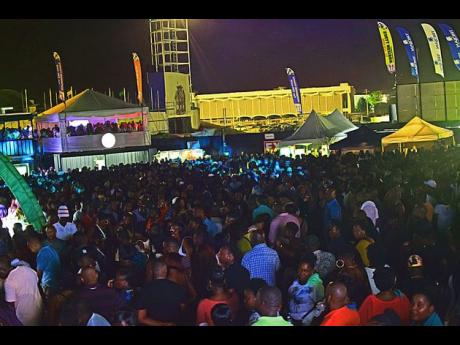 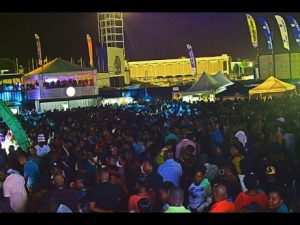 The Promoter of the popular Footloose party has issued an apology after the event was abruptly shut down by the Police on Saturday.

According to reports, the party which usually goes up until 4am was ordered shut down by the Police at 2 am.

While speaking with the Zee, Promoter Tyrone Dixon says he had all the paperwork required, but that was ignored by the Police.

Footloose was held at its regular venue Mas Camp, in Kingston.