Home Z- Sports REGGAE GIRLZ VOW NOT TO PARTICIPATE IN ANY FUTURE TOURNAMENTS UNTIL THEY... 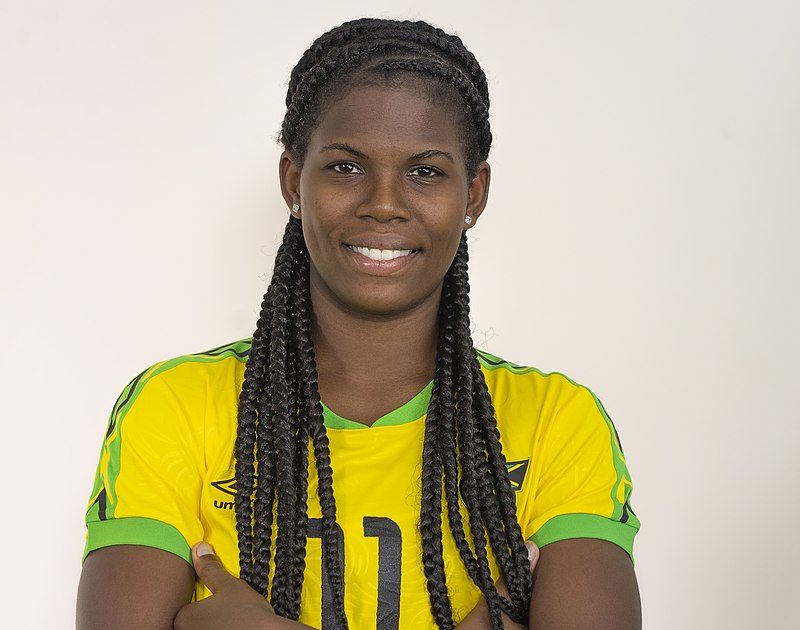 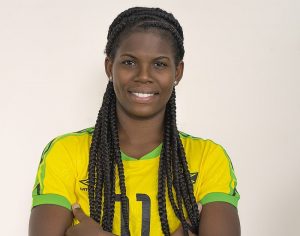 Reggae Girlz striker Khadija Shaw is blasting the Jamaica Football Federation JFF on social media, over unpaid wages and has indicated that the Reggae Girlz will not be participating in any future tournaments until they are paid.

According to Shaw on her Instagram account bun_bun10, the Reggae Girlz have made a lot of sacrifices to wear the colours of Jamaica ,but are now in a position where they are literally fighting just to get paid by legal agreements.

She claims that this is not about money, its about change, change in the way women football is viewed, especially in Jamaica, adding they deserve more and the JFF can do better.

However JFF President Michael Ricketts says the funds have been transferred by the JFF.

An apologetic Ricketts says the federation is hoping to avoid a dispute with the players.