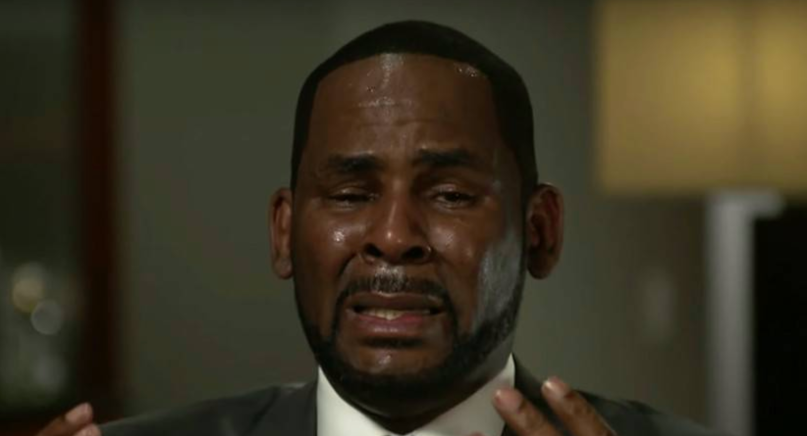 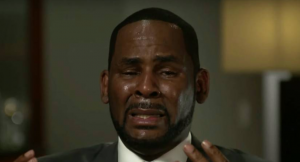 R. Kelly is not pleased with his current living situation in prison, where he has limited shower access and can’t buy candy.

According to court documents obtained by The Blast, Kelly is pleading with the judge to help him get out of solitary confinement, as part of his ongoing criminal case.

He wants the judge to order the Federal Bureau of Prisons to immediately release him into a less-restrictive unit. The motion says the prison claims Kelly is housed in solitary for safety reasons.

His lawyer says in Kelly’s unit there is “no meaningful interaction with other humans”, “no time outside getting sunlight” along with not being allowed to buy snacks and candy.

Kelly says he is allowed to buy soap and other toiletries but not snacks. He also takes issue with not being allowed a television. The disgraced singer also wants more shower access. He currently only gets three days per week.

He is only allowed one 15-minute phone call per month, instead of the 300 minutes other inmates are allowed. Kelly also argues the restrictions make it hard for him to prepare for his defense. He claims the prison makes him be handcuffed and remain handcuffed during meetings with lawyers.

A judge is yet to rule on the motion.