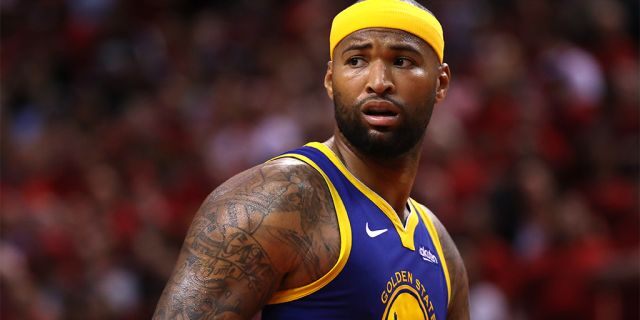 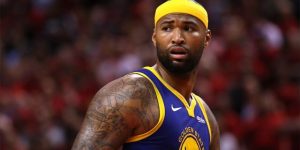 On Friday, August 30, according to information obtained from TMZ Sports former Golden State Warriors center, DeMarcus Cousins is facing a major obstacle in his domestic violence case as he just underwent knee surgery and is unable to fly to Alabama to turn himself into police.

The Mobile Police Dept. confirmed a warrant was issued for the NBA star’s arrest stemming from a threatening phone call Cousins allegedly made to the mother of his child.

It is being reported that Cousins wants to cooperate with law enforcement but the issue is that he just underwent surgery to repair the torn ACL in his left knee on Wednesday, August 28, and he’s not cleared to fly yet.

It’s unclear where the procedure took place, but it was not in Alabama. Most doctors recommend not flying for days and sometimes weeks after an ACL surgery because of the risks of clotting.

Cousins is facing a third-degree misdemeanor for harassing communications which carries a sentence of up to 1 year behind bars.

Reports are that Cousins plans on reaching out to law enforcement to come up with a reasonable solution so he doesn’t get in trouble.

Cousins tore his ACL during a workout in Las Vegas just weeks after he signed a new contract with the Los Angeles Lakers.