Home Z- News PERSONS WHO FLOUT TRAFFIC LAWS MAY SOON BE COMPELLED TO GO THROUGH... 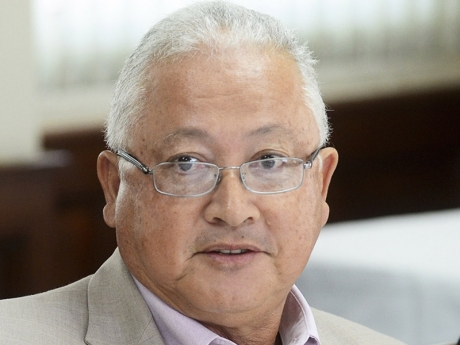 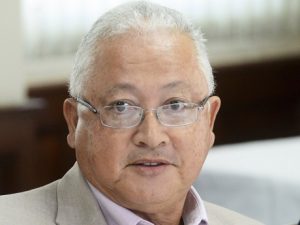 Persons who flout traffic laws may soon be compelled to go through driving school and pass the tests before being given back their license.

Justice Minister Delroy Chuck said this is part of a proposal he will be submitting to Cabinet soon.

The proposal has suggestions for legislation and regulations that are aimed at curbing driver indiscipline.

Speaking at a function in Manchester yesterday (Wed), Mr. Chuck noted that if warrants served for traffic offences are not complied with, then the chaos on the nation’s roadways will continue.

He said the driving school requirement would be for persons who have between five and ten tickets.