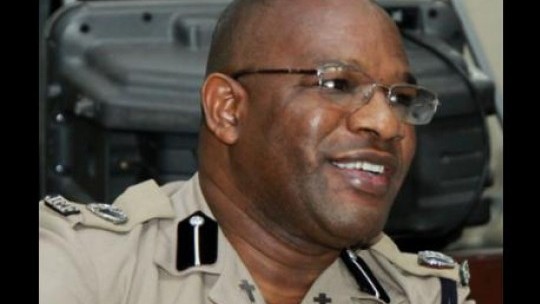 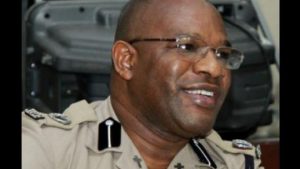 Assistant Commissioner of Police Bishop Dr. Gary Welsh has been removed as head of the Police Public Safety and Traffic Enforcement Branch PSTEB.

ACP Welsh who was recently appointed to the post, has been facing backlash, due to controversial actions taken during his brief tenure.

In one incident ACP Welsh led a team which met with a man, purporting to be the driver at the center of a highly publicized stunt driving incident.

The man in the accompaniment of the lawman, went to the scene of the incident and offered an apology. He was not charged.

Several transport operators condemned the action of the police, describing it as favoritism.

The Office of the Prime Minister in a statement yesterday (Tues), said the importance of equal and consistent enforcement of the road traffic laws, was discussed.

On Monday, ACP Welsh also announced a new method of dealing with motorists who breach the road traffic rules, which has come in for criticism.

It is not clear what division ACP Welsh has been re-assigned to.

Assistant Commissioner of Police Dr. Kevin Blake will serve as the new Commander of PSTEB.