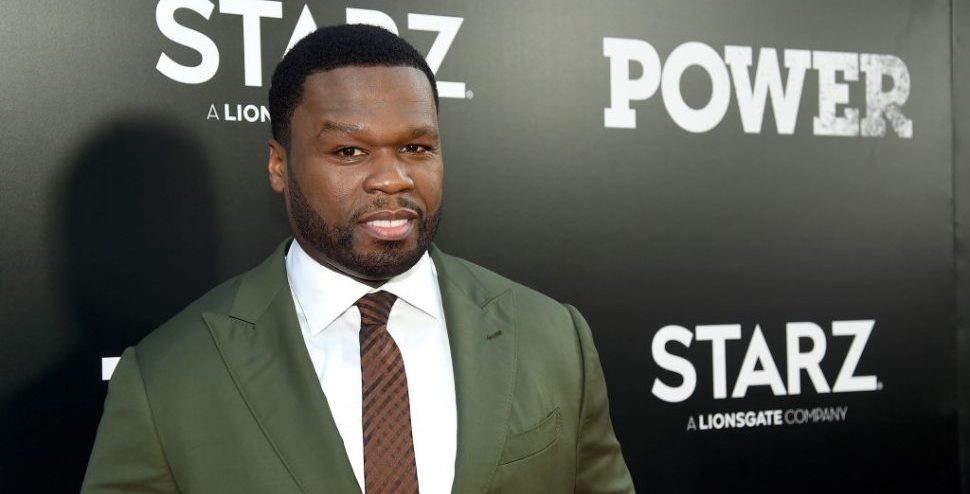 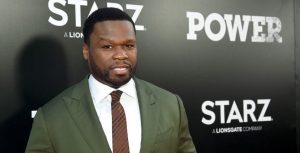 Following the season premiere of “Power,” rapper 50 Cent is going off on the Emmys.

Taking to Instagram, the show’s executive producer shared the ratings for the Starz drama, which delivered 1.47 million viewers for its initial airing Sunday, the biggest on-air debut for a premium cable series this summer.

Despite its popularity, the series has consistently been snubbed by the Emmys, which angered the rapper.

This is not the first time 50 has slammed the Emmys.

He previously said that race may play a role in why the show has been overlooked throughout the years.

“Power,” which premiered its sixth and final season on Sunday, has become one of Starz’s most popular shows, but it has not translated into Emmy nominations.

50 compared the snub to his 2003 debut album Get Rich or Die Tryin’, which didn’t win any Grammys.