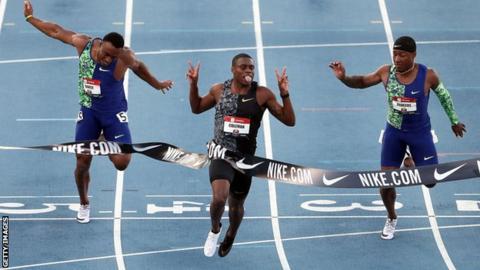 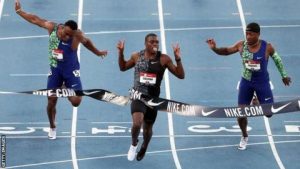 American Sprinter Christian Coleman faces a Sept. 4 hearing at which he’ll try to avoid a doping suspension after allegations he failed to provide authorities with his whereabouts so he can be tested for performance enhancers.

Both Coleman and the U.S. Anti-Doping Agency released statements Saturday regarding the case.

USADA said Coleman could be subject to a violation for three failures to provide his whereabouts over a 12-month period.

Coleman, the U.S. national champion at 100 metres, said “what has been widely reported concerning filing violations is simply not true,” and he expects to be cleared.