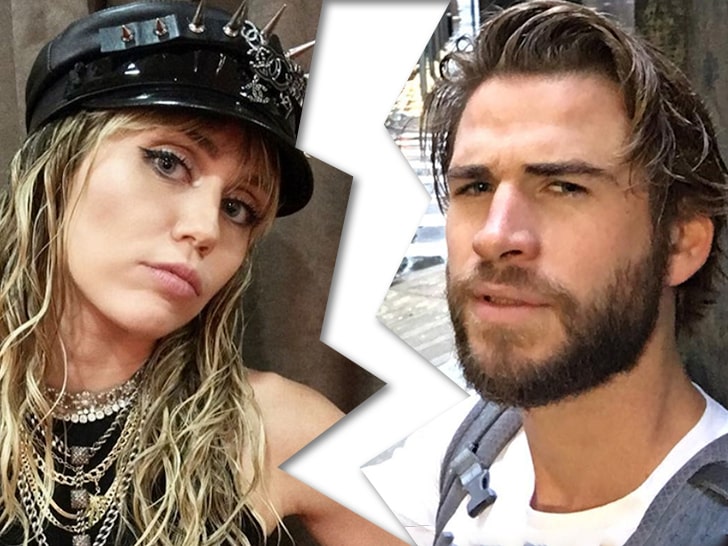 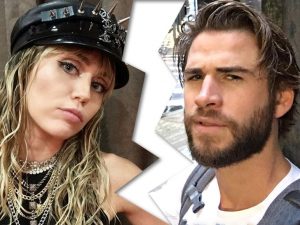 Liam Hemsworth made the first official move on Wednesday, August 21, and filed for divorce from Miley Cyrus.

According to court documents, Hemsworth filed divorce documents in Los Angeles Superior Court this morning. He cited irreconcilable differences for the split.

The couple got married on December 23, 2018, and Hemsworth lists the date of separation as “TBD”, which means ‘To Be Determined’.

Hemsworth is also asking the court not to award either of them any spousal support, citing a prenup the former couple signed before they tied the knot.

The couple announced their split earlier this month, saying, “Liam and Miley have agreed to separate at this time. Ever-evolving, changing as partners and individuals, they have decided this is what is best while they both focus on themselves and careers. They still remain dedicated parents to all of the animals they share while lovingly taking this time apart. Please respect their process and privacy.”

However, sources say despite appearances, Miley had made overtures as recently as this week, saying she wanted to work on the marriage, but Liam was steadfast that it was over. In fact, Liam’s sources say he would be “insane” to jump back in.

They have been on and off again for years so who knows, maybe he’ll have a changed of heart….