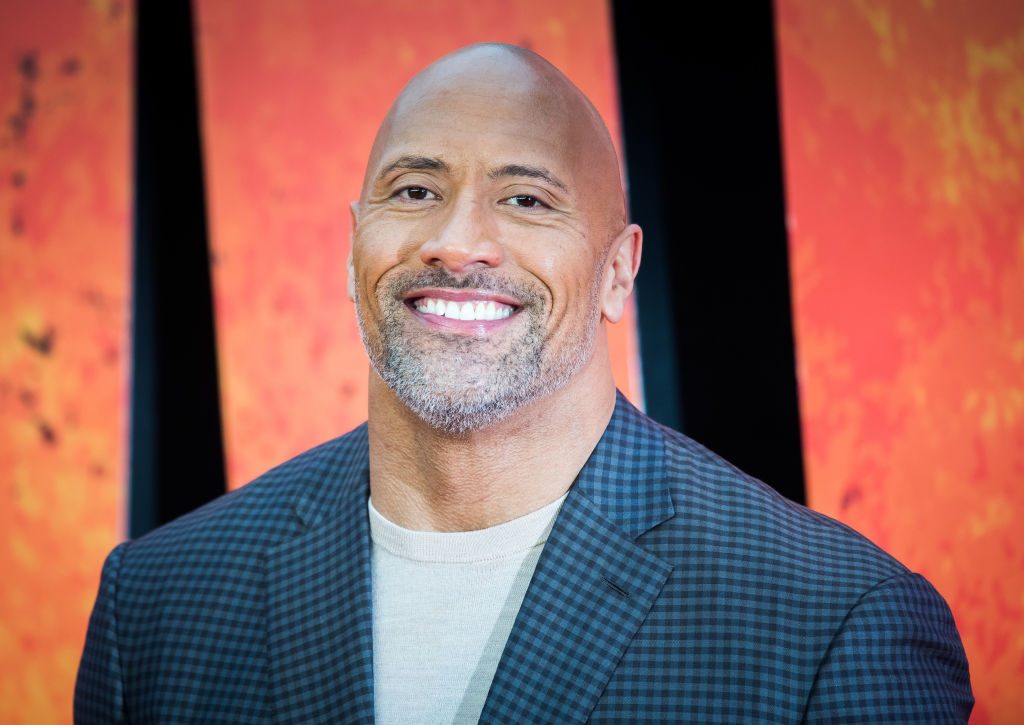 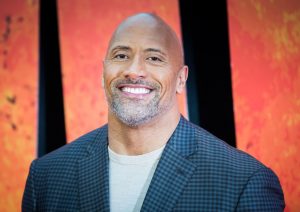 Dwayne ‘The Rock’ Johnson was the highest-paid actor of the last year, according to the latest annual rankings from Forbes.

He climbed from his number two placing last year, despite his US $89.4 million earnings actually being less than the US $119 million he made in 2018.

Last year’s number one actor George Clooney has dropped out of the top 10.

That’s because his high earnings on 2018’s list were down to the sale of his tequila company, in a deal worth US $1 billion.