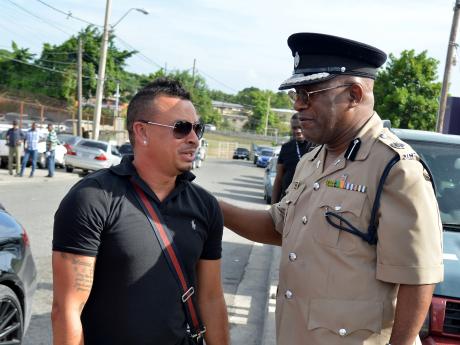 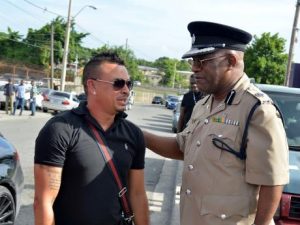 One of the country’s top professional race and stunt drivers has criticized the driver of a black Mercedes Benz car, for his actions along a major intersection in St. Andrew.

Doug Gore was reacting to a viral video of the black car being spun, in what is called a donut drift, with smoke billowing from the tires.

Police noted that the video went viral on social media last week, after the vehicle was recorded being driven recklessly at the intersection of Dunrobin Avenue and Dukharan Avenue in St. Andrew.

The Public Safety and Enforcement Police met with the alleged driver identified as Dennis Dietrih, who has since apologized for his actions.

Commenting on the incident, Gore stressed that stunt driving should only be done in controlled environments, with the necessary safety amenities such as an ambulance available.

Gore said doing stunts on a main road is foolish and reckless.