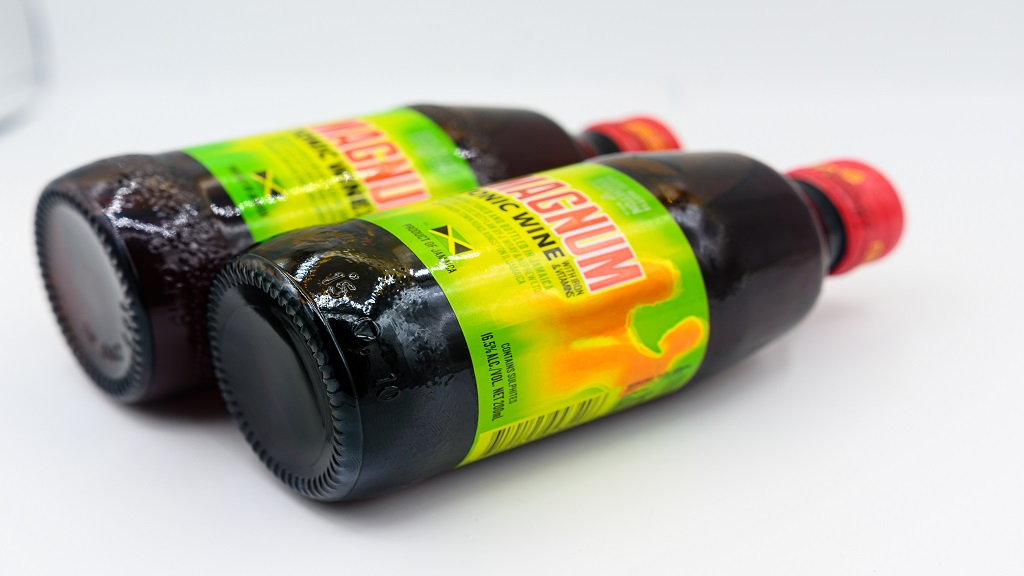 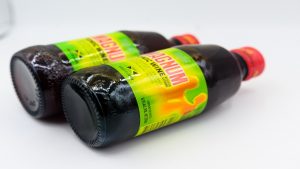 Magnum Tonic Wine maker J Wray & Nephew Limited has rubbished social media reports that there are counterfeits of the product in circulation.

In videos which began circulating on social media last week, it is alleged that bottles of the product which don’t bear numbers at the bottom are counterfeits made by foreign nationals.

But, in a news release on Monday, J Wray & Nephew refuted those claims, noting that the company currently utilises two bottles in the packaging of the beverage, and that both bottles are identical except for the embossing on the bottle which include the numbers at the bottom.

It says one bottle has no numbers at the bottom and the other has visible numbers that can be felt by touch.

It says however, that the formulation or liquid contained in both bottles are absolutely the same.

J. Wray & Nephew Limited also stated in the release that it wishes to assure its customers that the quality, integrity and safety of the product remains uncompromised.