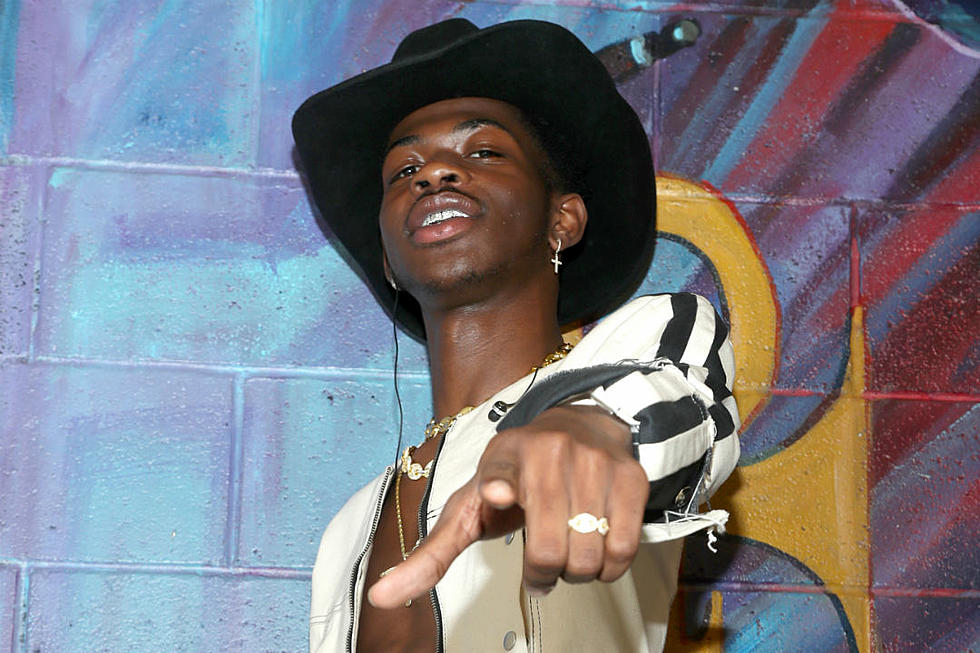 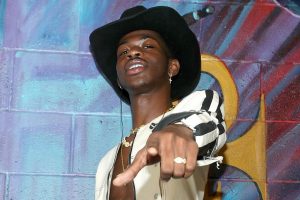 Though Lil Nas X has broken chart records and become a streaming juggernaut with his breakout country rap hit “Old Town Road” with Billy Ray Cyrus, the song faces an uphill challenge to get a nomination for a CMA award.

Ballots have gone out for nominations for the Country Music Association Awards, but some voters are struggling to decide how to recognize the musical phenomenon of the year, which has become the longest running No. 1 song in the history of Billboard’s Hot 100.

Billboard decided “Old Town Road” wasn’t a country song and pulled it off country charts early on, but the song made enough of an impact anyway that it became eligible for a number of CMA categories this year, including single of the year and song of the year.

CMA voters, which include musicians, producers, songwriters, touring professionals, country radio employees and others, vote in three ballots with the final nominations typically being announced in late August or early September. The award show will air November 13.

But there are already signs that the song isn’t getting wide support. It failed to get enough votes in the major song categories. The song only earned enough votes to be considered in the musical event category on the second ballot, which went out to voters Monday.

The song’s genreless approach by mixing trap beats with a Nine Inch Nails sample and Western-themed lyrics appealed to millennials on TikTok but took Nashville’s music industry by surprise. While pop, rap and rock artists have gotten CMA nominations before, it’s a lot harder to earn a nomination without broad support among Nashville’s labels and country radio.

Nelly was nominated for musical event in 2013 with Florida Georgia Line for “Cruise,” but that was a country song with a rapper added to the remix. Nelly’s earlier collaboration with Tim McGraw on “Over and Over” in 2004, which was primarily promoted as a rap song, did not earn any nominations from the CMAs.