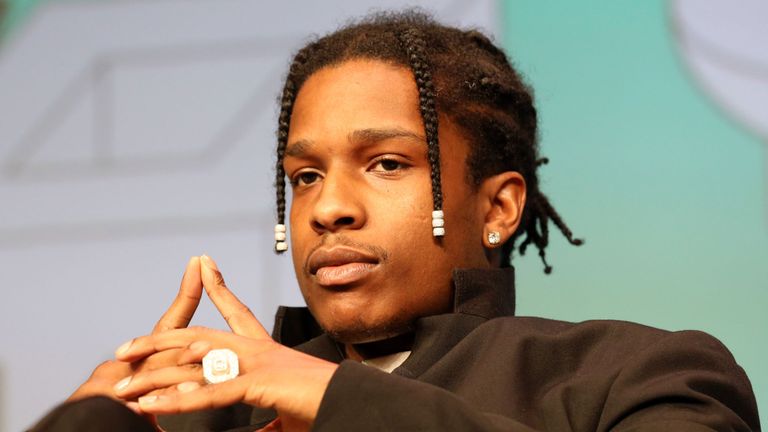 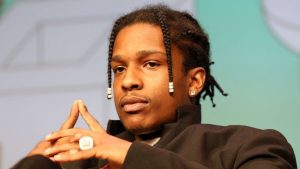 US rapper ASAP Rocky, real name Rakim Mayers, has been found guilty of assault during a Stockholm brawl and given a suspended sentence.

The 30-year-old was involved in a fight in the Swedish capital at the end of June.

He spent nearly a month in custody before being released ahead of the verdict.

ASAP Rocky and his co-defendants claimed they had been acting in self-defence against two men who had been following their group.

But the court said the three were “not in a situation where they were entitled to self-defence” and wrote in its verdict that they “assaulted the victim by hitting and kicking him as he lay on the ground.

The court said the victim of the assault, a 19-year-old refugee, was awarded damages for what the court described as the violation of his integrity and for pain and suffering.