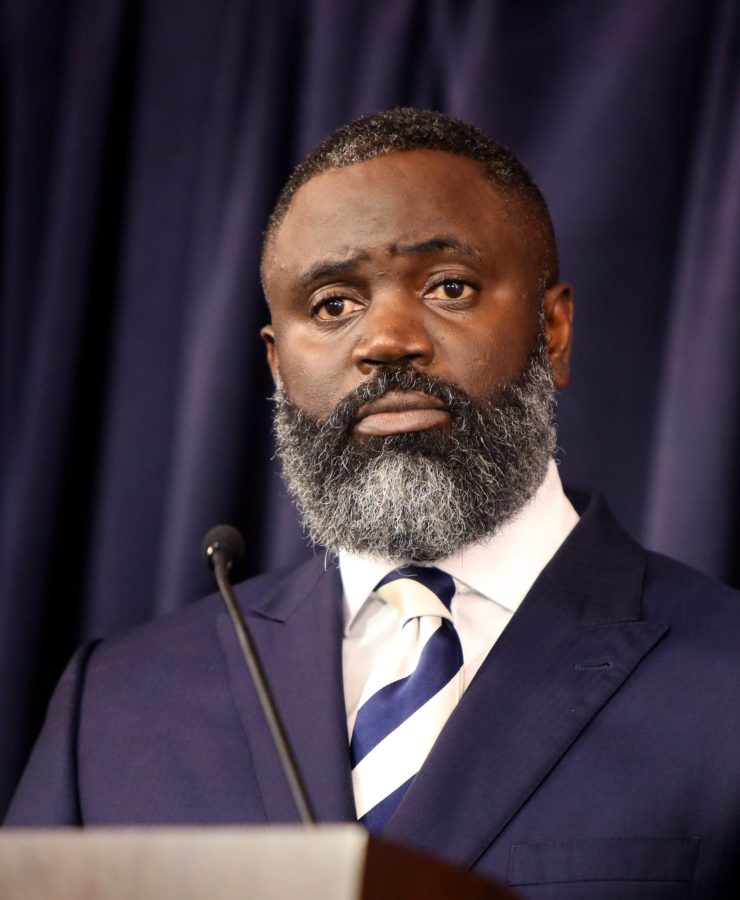 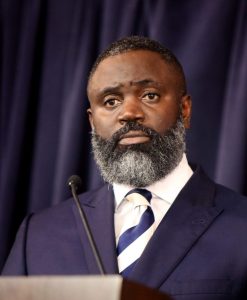 Bermuda’s National Security Minister, Wayne Caines, has hit back at a spokesman for dancehall recording artiste Vershon, who claimed the artiste was denied entry to Bermuda as a tourist after a concert was cancelled last weekend.

Caines said Vershon, was “never refused entry into Bermuda because he never travelled to Bermuda”.

Caines weighed in on the issue following the claim made by the spokesman to told the Royal Gazette newspaper that the 28-year-old entertainer got turned away at the L.F. Wade International Airport after being told that the BDA Summer Music Festival at Snorkel Park in Dockyard had been cancelled at the last minute because of immigration-clearance problems, thus invalidating his work permit.

The spokesman had demanded an apology from authorities saying Vershon was a “brand ambassador for reggae-dancehall music.”

But, Caines said concert promoters had been told “weeks in advance” that Vershon needed a work permit to perform on the island.

The Immigration Department was told last Friday of three Jamaicans saying they had come to perform at the same concert, but who did not hold valid permits.

Caines said the three were allowed entry to Bermuda as visitors, but that Vershon was not been among them.

He described the confusion as “unfortunate” and said concert organisers had failed to inform entertainers and take responsibility for the mistake.