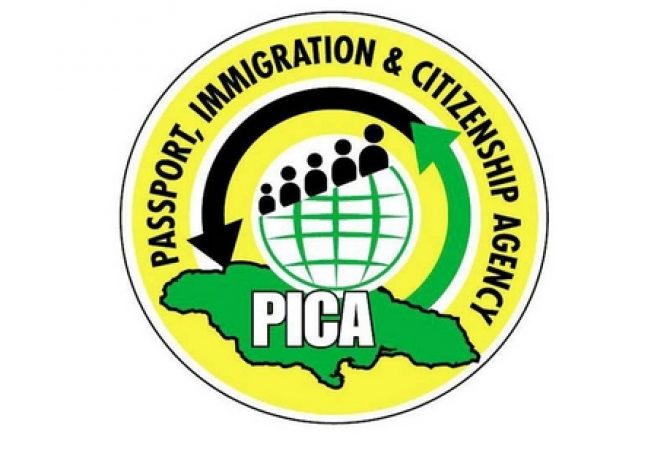 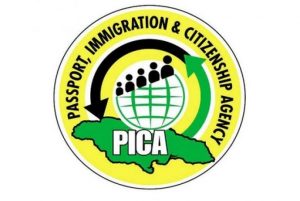 Immigration workers attached to the Passport Immigration and Citizenship agency, PICA, who took industrial action today, are to resume normal operations, following a meeting at the labour ministry .

The officers are reportedly upset after talks between the management and the union representing staff – the national workers’ union, n-w-u – broke down.

Pica chief executive officer Andrew Wynter says the matter at the heart of the contention a special allowance given only to immigration officers at the islands 2 main airports, is to be referred to the industrial disputes tribunal.

Mr Wynter said in the wake of the action , several contingency mechanisms were put in place to ensure the continued operations and minimize any inconvenience at the islands ports.