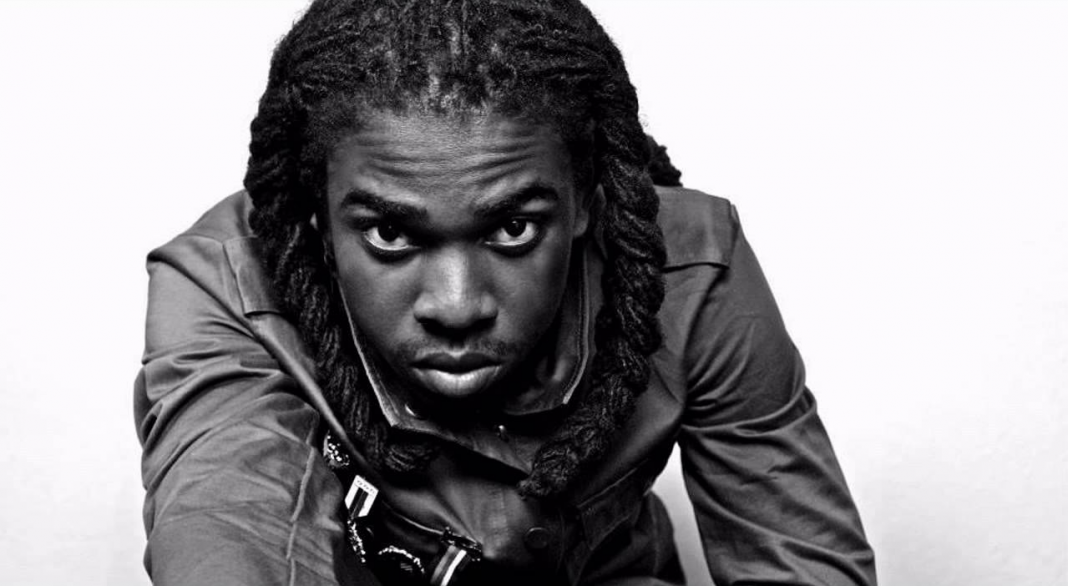 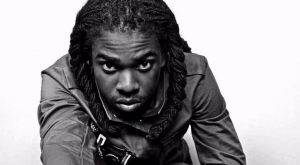 This following its release on July 26.

Greatman is the entertainer’s debut project, produced by Jordan Chimney and DJ Frass.

Meanwhile, Xyclone’s third album, Year of The Wolves re-entered the billboard top 10 at number 5 after peaking at number 3 upon release.

The number one project this week is VP Records Reggae Gold 2019 project.

The compilation is rich with artists who have current and upcoming projects on VP Records this year such as “One Way” by Busy Signal, “Lights Out” by Estelle, “Marijuana” by Jah Cure featuring Damian ‘Jr. Gong’ Marley, “Life” by Christopher Martin, “Guess Who” by Tarrus Riley featuring Mykal Rose, “The Unforgiven” by Alborosie featuring Raging Fyah,“Heaven” by Jah9, “Land of Sunshine” by Beres Hammond and “To See” by Queen Ifrica.

Elsewhere on the charts, Koffee’s Rapture sits at number 9.