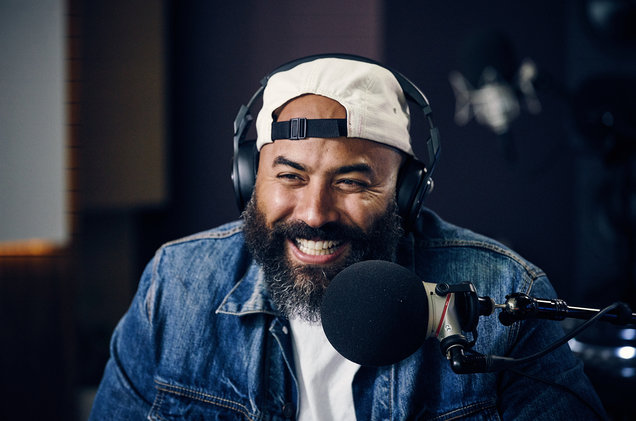 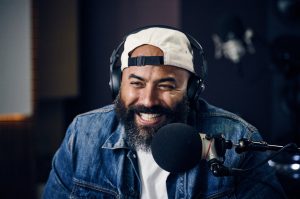 People do not agree with American radio personality Old Man Ebro and his list of top 50 rappers of all time.

On Monday, A tweet sent out by “The Brew Podcast” started a big debate among the rap music fans.

The tweet featured a ranking of what they say is the 50 best rappers of all-time in order, Numbers one through five are JAY-Z, Nas, Joe Budden, Styles P and Black Thought, while 46 through 50 are LL Cool J, Rick Ross, 50 Cent, Busta Rhymes and Lloyd Banks. Big names such as Pusha T, Drake and Lil Wayne make the cut, at 13, 23 and 37 respectively.

The now-viral “50 Greatest Rappers” list sparked a ton of online debates. On Tuesday, Hot 97 morning show hosts Ebro Darden and Peter Rosenberg have shared their own “Top 50” list but Twitter users do not agree with that list either.

Ziptocrats, check out these lists online and let us know who your top 50 greatest rappers are.