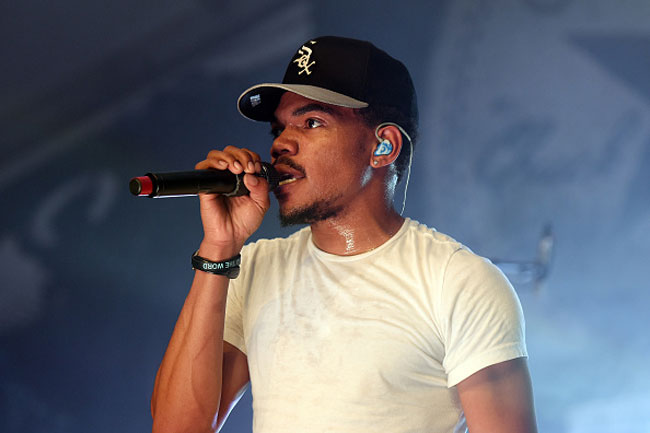 In a series of tweets on Monday, Chance said he thinks people want him to feel ashamed of his latest album, ‘The Big Day’.

“I’m getting this crazy feeling that people want me to kill myself. That’s not my vibe at all, but i feel the push. And I feel like even more than that, some people want me to feel ashamed. And I wanna let some of these feelings go cause thats whats twitter is for. For people to say exactly what’s on their hearts. And the number one thing thats been on my heart and has been reaffirmed in the last week that I’m now 100% sure of is that I LOVE my wife. I just want to reiterate that I don’t want to kill myself, nor am I ashamed of loving my wife. I think I just wanted to say out loud that I see the vibes.”

This “crazy feeling” comes after some people labelled Chance’s album as ‘trash’. There has even been quite a number of memes made to troll Chance and his album. Meanwhile, some persons have supported Chance and his album. Female rapper, Cardi B posted on Instagram, a screenshot of her purchase of the album on Monday, after which, Chance commented under her post to show his gratitude.

Chance the Rapper’s ‘The Big Day’ is the debut studio album which includes 22 songs. The album features collaborations with artists such as John Legend, Lil Durk, Nicki Minaj, Megan Thee Stallion, Shawn Mendes and more. The album was released on July 26, 2019.