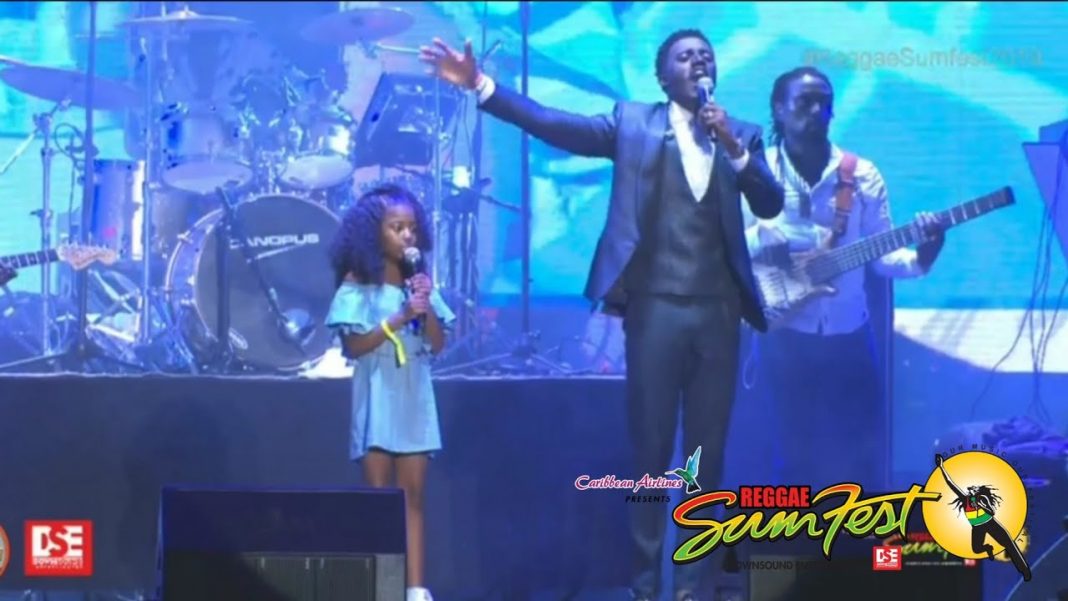 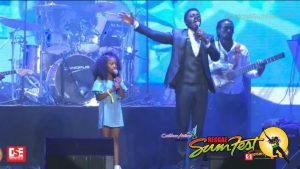 In an interview with the Zee, Romain explained that he is aiming to do his best in supporting Teshae while including her in the ‘Dutty Man’ project.

Before the collaboration is done, the solo version of the song will be released first, as we were told by Romain’s manager, Niko Browne. Niko also explained to us that there was a minor set back in recording the collaboration with Teshae but a solution was discovered and the track should be released in August.

The Teshae and Romain team-up came about when the 10-year-old uploaded a video on her Instagram account singing Romain Virgo’s unwritten track. The artist then met with Teshae and her mother and also introduced her to a recording studio for the first time. Since then, the duo performed on the 2019 staging of Reggae Sumfest.