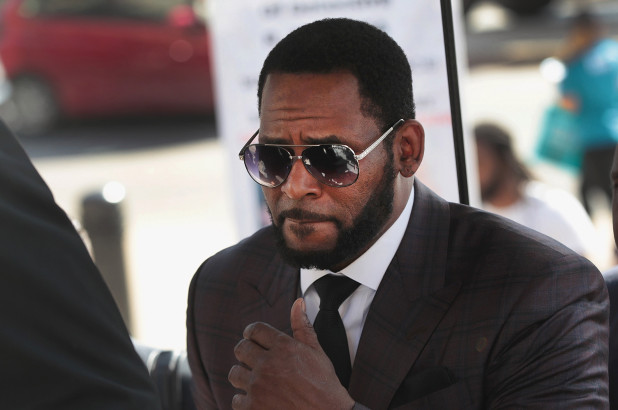 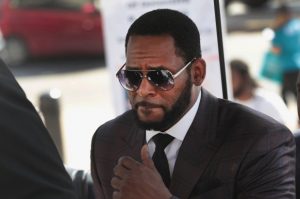 R&B singer R Kelly pleaded not guilty today (Fri) in a New York court to federal charges including racketeering that allege he systematically recruited girls for sex while touring.

The disgraced superstar — who for decades has faced sexual abuse accusations — was brought to the Brooklyn courthouse from Chicago, where he was being held without bond on separate federal charges linked to child pornography.

The New York indictment unsealed last month says 52 year old Kelly, would regularly issue wristbands to girls via his associates that granted them backstage access and face time with the musician known for hits like “I Believe I Can Fly.”

Kelly would tell members of his entourage to obtain contact information from girls he wished to see again, the charges read, some of whom were invited to later concerts and provided with lodging.

According to court documents, girls were to call Kelly “Daddy” and stay inside their rooms without permission from the singer to leave, even to eat or use the restroom.

The New York case involves five unidentified women, three of whom were minors at the time of the alleged crimes, which include coercing sexual activity.

Kelly, whose given name is Robert Kelly, additionally faces charges of violating the Mann Act, which prohibits transporting people across state lines for purposes of prostitution.