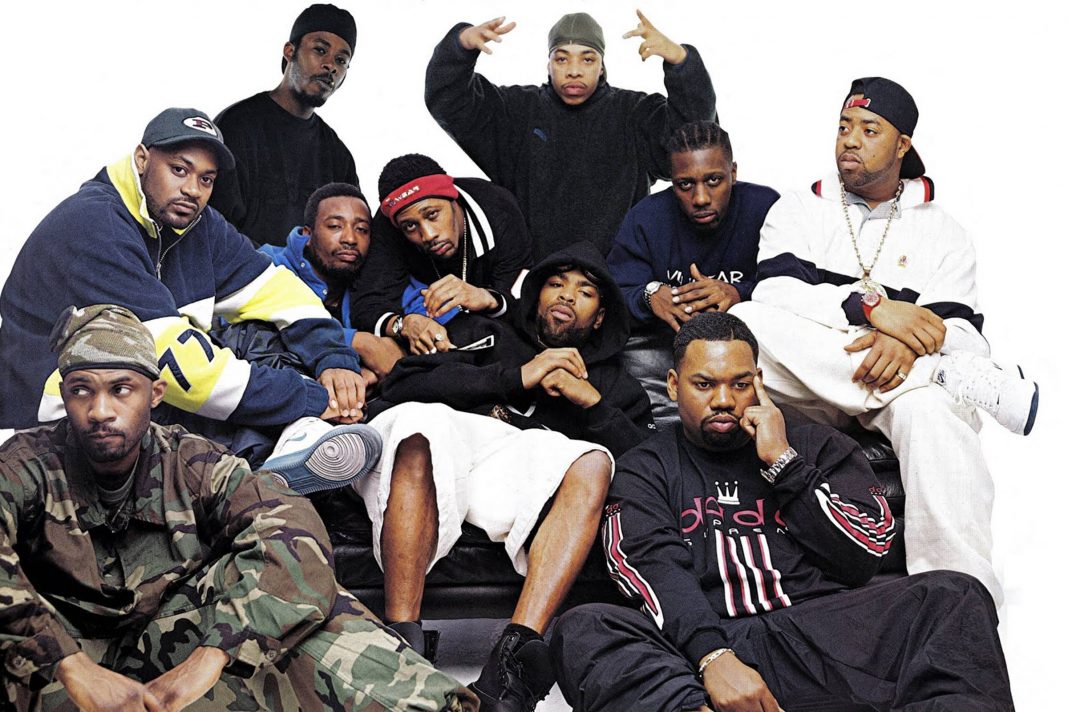 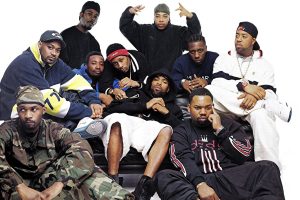 The story of famed 1990s group Wu-Tang Clan is coming to television in a series that rapper RZA hopes will resonate beyond America’s hip-hop community.

“Wu-Tang: An American Saga” is a dramatization of the early days of the band that rose from the crime-ridden streets of New York City to become an unlikely success story.

RZA is the co-creator, writer and an executive producer on the series launching on Hulu in September.

Described as a blend of fact and fiction, RZA said the series would “open up more about the Wu” than has been seen in previous documentaries.

The nine member Wu-Tang Clan formed in Staten Island in New York in 1992 at the height of the crack cocaine epidemic and quickly rose to be one of the most influential bands in early hip-hop.

Its debut album “Enter the Wu-Tang” is widely regarded as one of the best rap albums of all time.