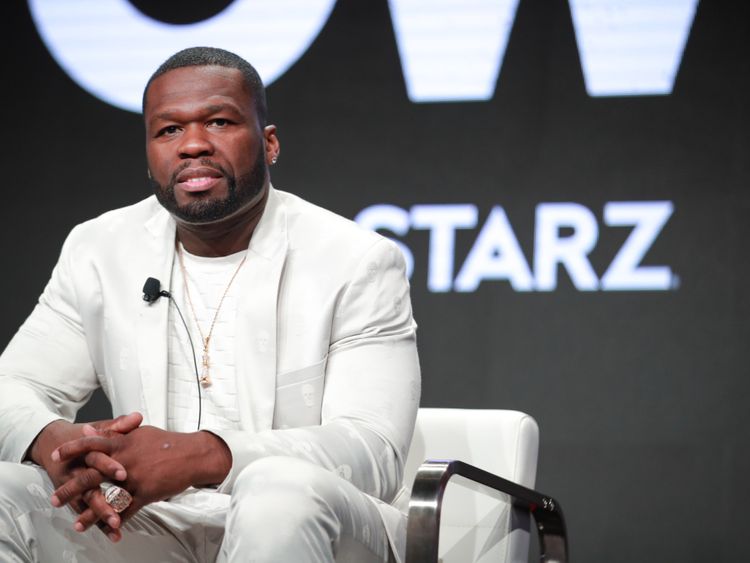 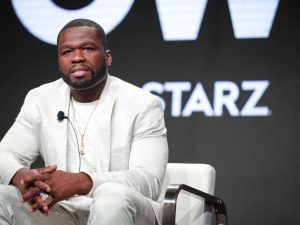 50 Cent said he thinks “Power” being overlooked by the Emmys over the years was racial despite the success of popular Starz series that has a prominently black cast.

“Power” stars Omari Hardwick as a man who’s trying to leave behind his life as a drug kingpin and go legit.

The series has become one of Starz’s most popular shows, but the popularity of the series hasn’t translated into Emmy nominations.

50 Cent said he experienced being overlooked before during his music career, especially when his debut studio album “Get Rich or Die Tryin’ ” was released in 2003.

Starz said “Power” will air its sixth and final season in two parts. The first half, which 10 episodes, will begin as previously announced on Aug. 25. The concluding five episodes will start airing in January.

“Power” creator Courtney Kemp said the Emmy snubs were “disappointing.” But she was happy that the show has gotten recognition from their “core audience,” including the NAACP Image Awards. 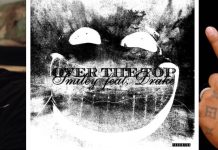 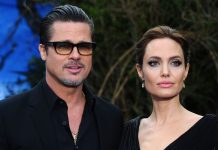 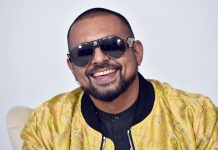 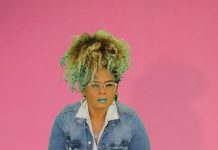 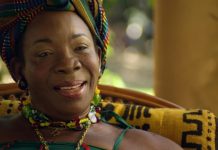 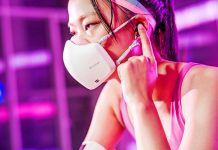 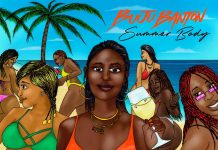 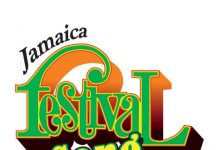