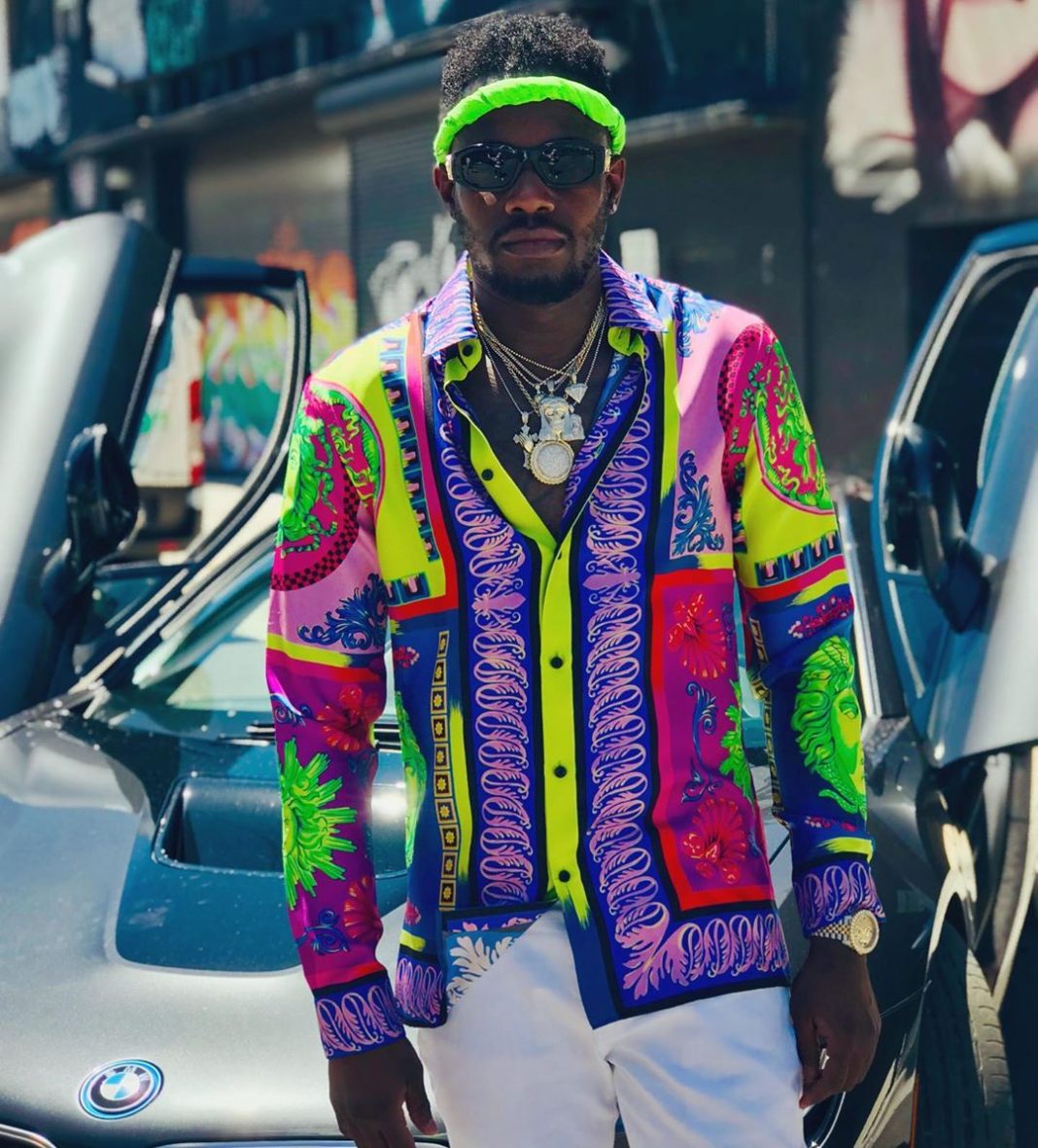 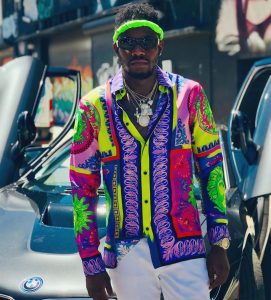 Recording artiste Ding Dong Ravers scored a major international collaboration on a project that landed him on the Billboard recently.

The ‘Snappin’ deejay teamed up with international R&B artiste Mya for a track titled ‘Hands-Free’ on the Sexting Riddim.

The riddim compilation, produced by Chicago based producer Johnny Blaze and Caribbean Soca giant Stadic, debuted at number 7 on the Billboard Reggae Albums chart in the week dated June 29.

The ZEE caught up with Ding who shared how the collaboration with Mya came to fruition.