Home Zip Code IT IS OFFICIAL, WILESIDE GOVERNMENT VERSUS THE 6IXX. 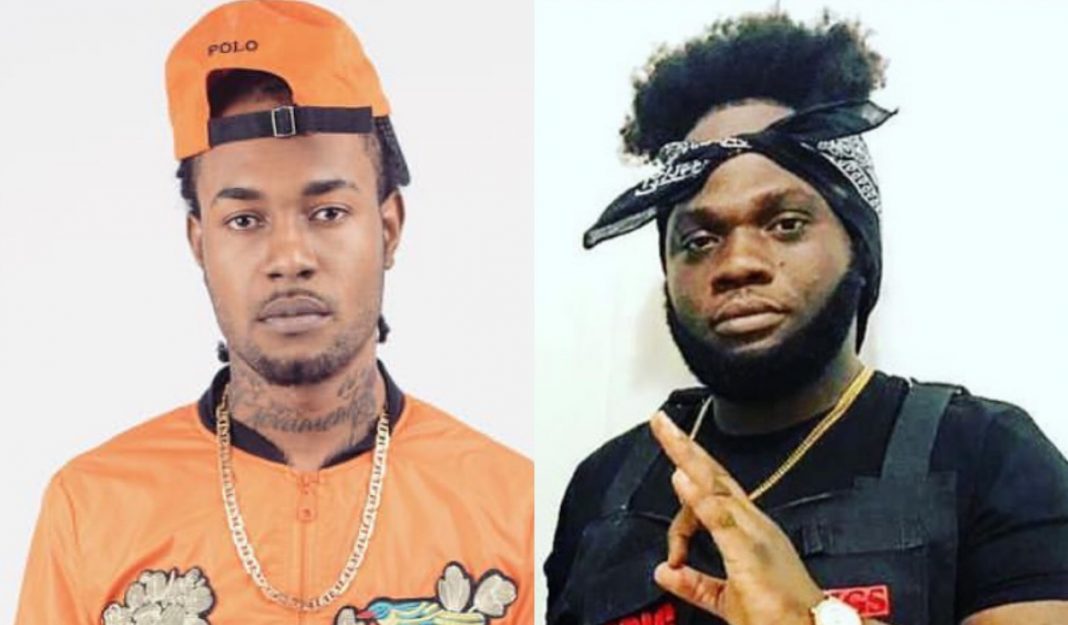 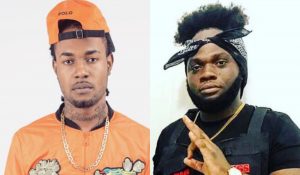 Following weeks of whispers and rumours and all sorts of merry-go-round in interviews, it was finally been confirmed earlier this week that there is definitely a falling out between the Wileside president Jahvillani and the 6ixx.

Fans have been deciphering songs by both camps for weeks, pointing to subliminal shots being taken in tracks such as ‘Nuh Rate Dem’ by Jahvillani and ‘One Family’ by Chronic Law ft Squash.

Well, it all came to a boiling point for both sides on Sunday, July 14, as Chronic Law fired the first direct lyrical shot in a track titled ‘Face Shot’ and Jahvillani responding with his diss titled ‘Easy Does It’.

Chronic Law, seemingly tired of waiting for another track from Jahvi, fired off two more tracks, even name dropping former Portmore Empire artiste Deva Bratt, who also released a diss track for Chronic Law. Shots were also taken at Konshens and his nose piercing, with reference to Jahvi’s collab with the SubKonshus boss.

The clash seems like an open season type of vibe as Daddy 1 from the 6ixx has also teased a diss track and Caribbean based 6ixx member Rebel 6ix from Trinidad and Tobago has aimed a diss track at Jahvi but many persons have been asking, Where is Squash’s diss track?

Some social media users have been taking sides while some have also cried foul as they believe it is unfair for Jahvillani to be attacked by the entire 6ixx squad.

However, in the past, Vybz Kartel single-handedly took on the entire Bounty Killer-led Alliance and came out victorious, so all is fair in clash and dancehall?

Jahvillani and the 6ixx team are billed to perform on Night 1 at Reggae Sumfest so it should be interesting to see how the night turns out.

The root of the falling out is yet to be determined but many social media users have been singing praises for this surge in lyrical warfare, as they believe the culture needed this.