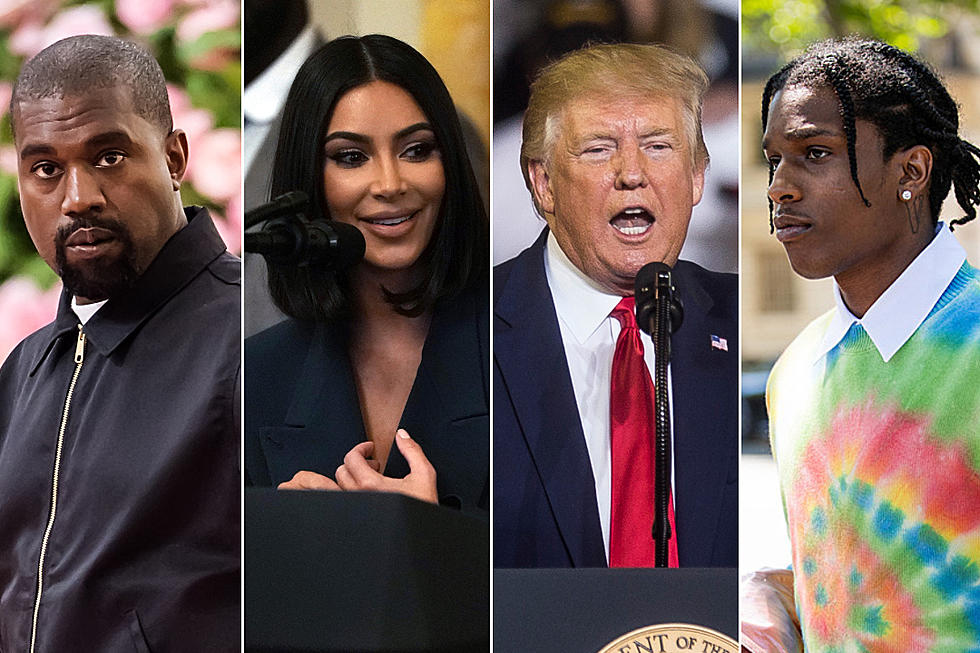 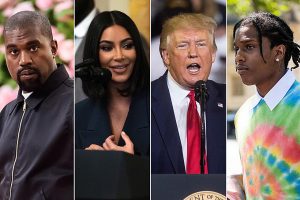 A judge in Sweden on Friday, July 19, ordered ASAP Rocky to remain in jail, and now it is being reported that he will likely be indicted.

An indictment is a formal charge or accusation of a serious crime.

ASAP Rocky situation looks grim despite the efforts from his celebrity friends like Kim Kardashian to get him released. TMZ initially reported that Swedish prosecutors issued a press release before ASAP Rocky appeared in court early this morning saying they planned to indict the Harlem rapper and two others in his crew on charges of abuse, assault and attempted assault.

The weird part about the release was that it stated that prosecutors wanted to keep Rocky, born Rakim Meyers, in jail until Thursday, July 25, as they continue to investigate what happened in the street brawl that landed him in jail. The release raised questions on how an indictment would come down if prosecutors still had not determined what exactly happened.

Moments later, Swedish prosecutors issued a revised press release and retracting the plans to indict him at today’s hearing. TMZ is reporting that a judge then decided that ASAP Rocky should remain in jail another week until the investigation was complete.

Here is an interesting turn of events regarding the case. US President Trump says many people have reached out to him regarding A$AP Rocky’s situation in Sweden, even the First Lady has raised concerns about getting him home.

Trump addressed the media early July 19 and says he knows there is tremendous support for the rapper, and the U.S. government is working on helping him.

If you’re not familiar with the case, Rocky was involved in a street brawl over a pair of headphones with a couple of guys in Sweden on July 2 and has since been in custody.